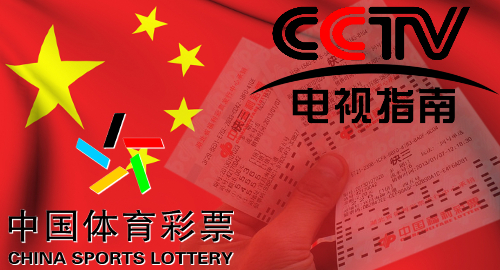 China’s lottery sales increased by more than 8% in 2017, thanks to double-digit gains by sports lottery products.

Official figures released by the Ministry of Finance on Wednesday show overall lottery sales hitting RMB 427b (US$67b) last year, a year-on-year gain of 8.1% over 2016’s RMB 394.6b. This marks the second straight year of annual gains following the 3.8% decline experienced in 2015.

The overall gains also came despite the ongoing suspension of online lottery sales imposed by Beijing in March 2015 after evidence emerged of serious corruption at provincial lottery administration centers.

It’s been nearly three years since that ‘temporary’ online suspension was imposed, and while Beijing has dropped occasional hints about restarting online sales, tangible progress has been harder to gauge.

However, this month brought unprecedented criticism of the online suspension via China’s state-run broadcaster CCTV, which aired a half-hour report into the suicide of an accountant who’d spent RMB 2.5m of embezzled funds via illegal online lotteries.

The CCTV program criticized the official online lottery suspension, which it claimed had unwittingly steered many of China’s lottery players to illegal online gambling sites, turning citizens into criminals and depriving the government of needed tax revenue.

It remains to be seen whether the CCTV programmers have gone rogue or if the government is preparing the ground for the official resumption of online lottery sales.

Officially, China only approved two companies – 500.com and Shanghai Media Group – to participate in an online lottery ‘pilot program’ but many other companies, including tech giant Alibaba, were offering online lottery sales to customers prior to the suspension.