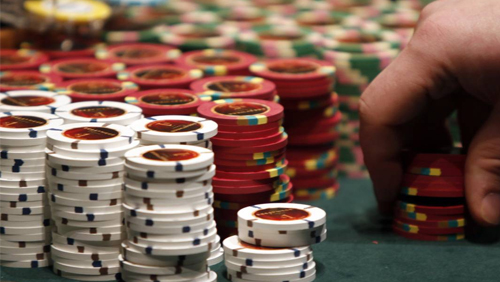 The future of gambling expansion in Florida now lies in the hands of the electorate.

The Seminole Tribe of Florida-backed “Voter Control of Gambling Amendment” aims to give voters the “exclusive right to decide whether to authorize casino gambling” in the state.

“We didn’t spend what it took to make it to the ballot to leave things to chance. I would suspect that it’s a significant eight-figure campaign that we will wage to support it, and if anyone wanted to come after it, I would suspect the like,” Sowinski said, according to the news outlet.

Data from the state’s Division of Elections website showed that Disney Worldwide Services has already thrown $4.35 million behind the anti-gambling expansion initiative. The Seminoles, which operate tribal casinos in the state, has contributed $1.3 million to the initiative.

Operators, however, warned that constitutional amendment will only hamper the growth of the gambling industry in Florida since the measure now requires the approval of 60 percent of state residents as opposed to the legislature calling the shots.

Nick Larossi, a lobbyist who represents gambling operators, expressed skepticism that the state would ever welcome any new gambling products if the amendment is approved.

“The fear that they all have is that, if this No Casinos amendment passes in November, we will never have that opportunity without a statewide approval to add new product, whether it be slots or otherwise. And to try to get that approval statewide when you have Disney and the Seminole Tribe with their monopoly putting money in against any type of expansion you place on the ballot, it’s going to be impossible to get those votes with the 60 percent threshold,” Larossi said, according to the news outlet.