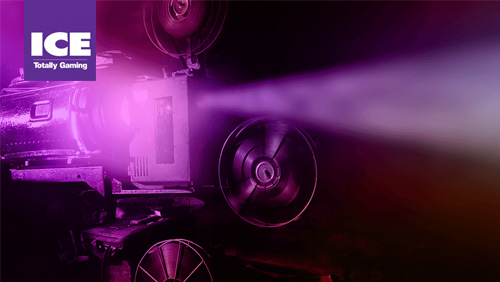 The world’s leading innovators and gaming elites will gather once again in London for the 2018 edition of ICE London to discuss the latest gambling trends in different jurisdictions around the world.

In an anticipation to the surge of attendees this year, event organizers will be taking up some 43,500sqm of space in ExCeL London during-three day conference, which will kick off on February 5.

Kate Chambers, managing director of the Gaming Division at Clarion Events, said last year’s ICE posted a record breaking attendance of 30,213, as shown in the ticket and registration data.

The development, which has been driven by demand for stand space by both existing and new exhibitors, represents the sixth consecutive year of growth for the London event, according to Chambers.

In a recent interview, Chambers said that increasing the venue for the event this year is a “great news for gaming organizations who we know want a stand out, flagship event that showcases the world’s leading innovators from every gaming vertical.”

“By expanding our footprint in this way, I believe ICE London has underlined its status as the world’s capital for the international gaming industry,” Chambers added.

This year, the ICE London will bring back ICE VOX, which organizers described as “64 hours of learning exchange.” ICE VOX comprises eight tracks running from February 5 to February 7 and will be delivered by thought leaders drawn from both within and outside the gaming industry.

For more information on ICE VOX and to register, visit: icetotallygaming.com/ice-vox