No matter what other teams besides the Golden State Warriors and Cleveland Cavaliers do this season, they remain strong favorites to meet in the NBA Finals for the fourth consecutive time this June and will continue to stay that way barring injuries.

The defending NBA champion Warriors have already seen top scorers Kevin Durant and Stephen Curry miss time this year, yet they are -300 chalk to advance from the Western Conference without much competition. 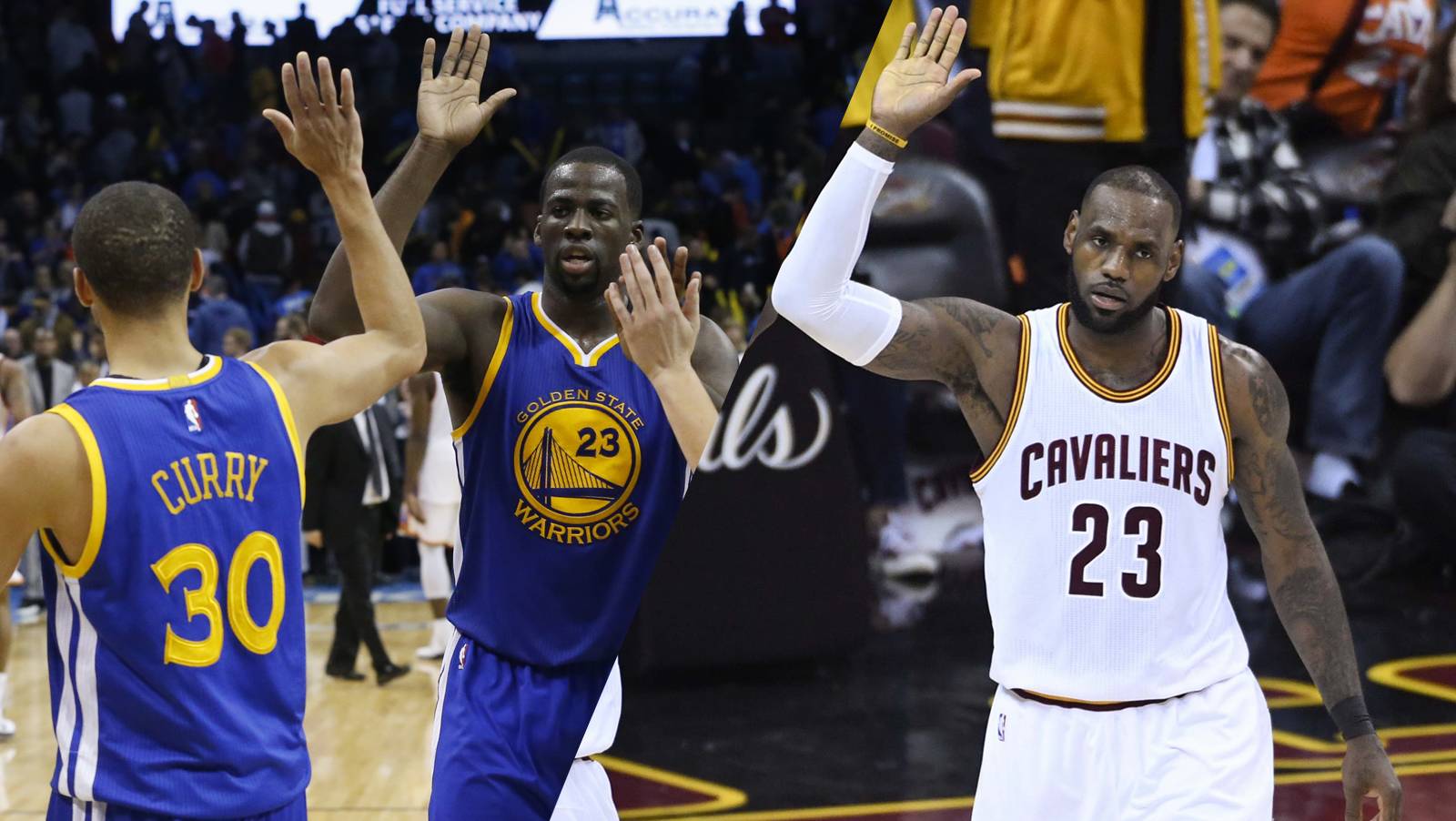 The Houston Rockets look to be their biggest threat as the +375 second choice in the West, but they have also dealt with injuries to their two best players in Chris Paul and James Harden. Behind the Rockets are another injury-plagued team in the San Antonio Spurs at +700, as head coach Gregg Popovich’s squad has been playing recently without Kawhi Leonard, Rudy Gay, Tony Parker and Danny Green.

The Oklahoma City Thunder are the +900 fourth choice but have yet to really jell with their Big Three of Russell Westbrook, Paul George and Carmelo Anthony.

The Eastern Conference looks to be even thinner, with the Cavaliers still sitting as the team to beat as long as LeBron James is playing for them. James has been a member of seven straight conference title teams between stints with Cleveland and the Miami Heat. The Cavs are -180 favorites to win the East again despite having the conference’s third-best record right now behind the Boston Celtics and Toronto Raptors, respectively.

The Celtics are the +220 second choice to win the East and have sat atop the conference standings for virtually the entire season to date. Boston has thrived even without top free agent Gordon Hayward, as Kyrie Irving has been playing at an MVP level since leaving the shadow of James following an offseason trade from Cleveland.

The Raptors are +700 and would seem to need the Celtics and Cavs to lose their top players in order to emerge from the East. That is highly unlikely, but Toronto’s backcourt of Kyle Lowry and DeMar DeRozan remains one of the best and would cause matchup problems for just about every other team in the East besides Boston and Cleveland.