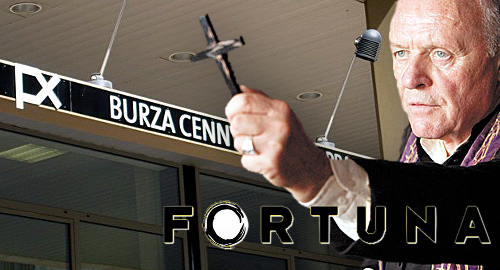 On Tuesday, FEG announced that Fortbet Holdings Ltd had made a non-binding offer to acquire 100% of FEG and delist the company from the Czech Republic and Poland stock exchanges. Fortbet currently holds a nearly 80% stake in the company, after boosting its stake from 68% last year.

Fortbet’s offer to acquire all outstanding shares in FEG values the company at nearly €450m. The offered prices of CZK 182.5 or PLN 29.8 represent premiums of 54.2% and 53.5%, respectively, from FEG’s 12-month volume weighted average price.

Fortbet’s rationale for taking FEG private includes releasing the company from its public disclosure obligations, which Fortbet views as “a significant disadvantage as Fortuna’s major competitors are private companies that are subject to less extensive and transparent reporting requirements.”

Fortbet says a private FEG will be able to “more easily take advantage of market opportunities and to adopt a more aggressive acquisition strategy,” while allowing “an increased focus on long-term goals” and reducing costs associated with the dual listing.

FEG’s board has thrown its support behind Fortbet’s buyout and plans to schedule an extraordinary general meeting to allow shareholders to discuss the offer. Assuming all goes according to plan, FEG expects the buyout to commence on January 23 and end on February 23.

This site’s founder has long insisted that the public markets were no place for online gambling operators, in particular due to the pressure placed on companies to show continual growth every three months, regardless of long-term aspirations.

Case in point: a US Senate survey following the 2008 global economic meltdown found that 80% of chief financial officers were willing to reduce R&D spending if it would improve their publicly traded companies’ next quarterly result. This may result in these CFOs receiving personal rewards in the form of increased stock options, but it ultimately harms the long-term returns of these companies’ investors.