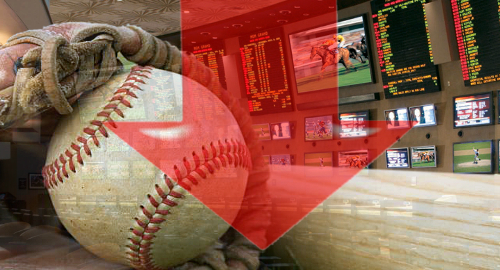 Nevada casinos reported a slight decline in November’s gaming revenue, thanks to poor table game performance and the worst monthly loss on record for baseball wagering.

Figures released Thursday by the Nevada Gaming Control Board show the state’s casinos generated gaming revenue of $909m in November, down 2.3% from the same month last year and down nearly $80m from October 2017’s result.

The decline was more pronounced on the Las Vegas Strip, where casinos reported revenue of $485.7m, down 6% year-on-year. By contrast, downtown Vegas venues reported a 6.8% year-on-year improvement to $54.2m.

Overall sportsbook revenue fell a whopping 48.8% to just $9.8m, while racebook revenue gained 4.3% to $4.2m. The sportsbook tally was laid low due to a 495% decline in baseball revenue, resulting in a net baseball loss for the books of nearly $11.5m, a new all-time record negative, easily topping the previous record $6.2m loss set in November 1999.

The baseball loss was credited to a number of factors, including the World Series Game 7 played on November 1, prop bet wagers on the Series’ ultimate winner, and a seemingly endless parade of laggard bettors cashing in October’s winning tickets.