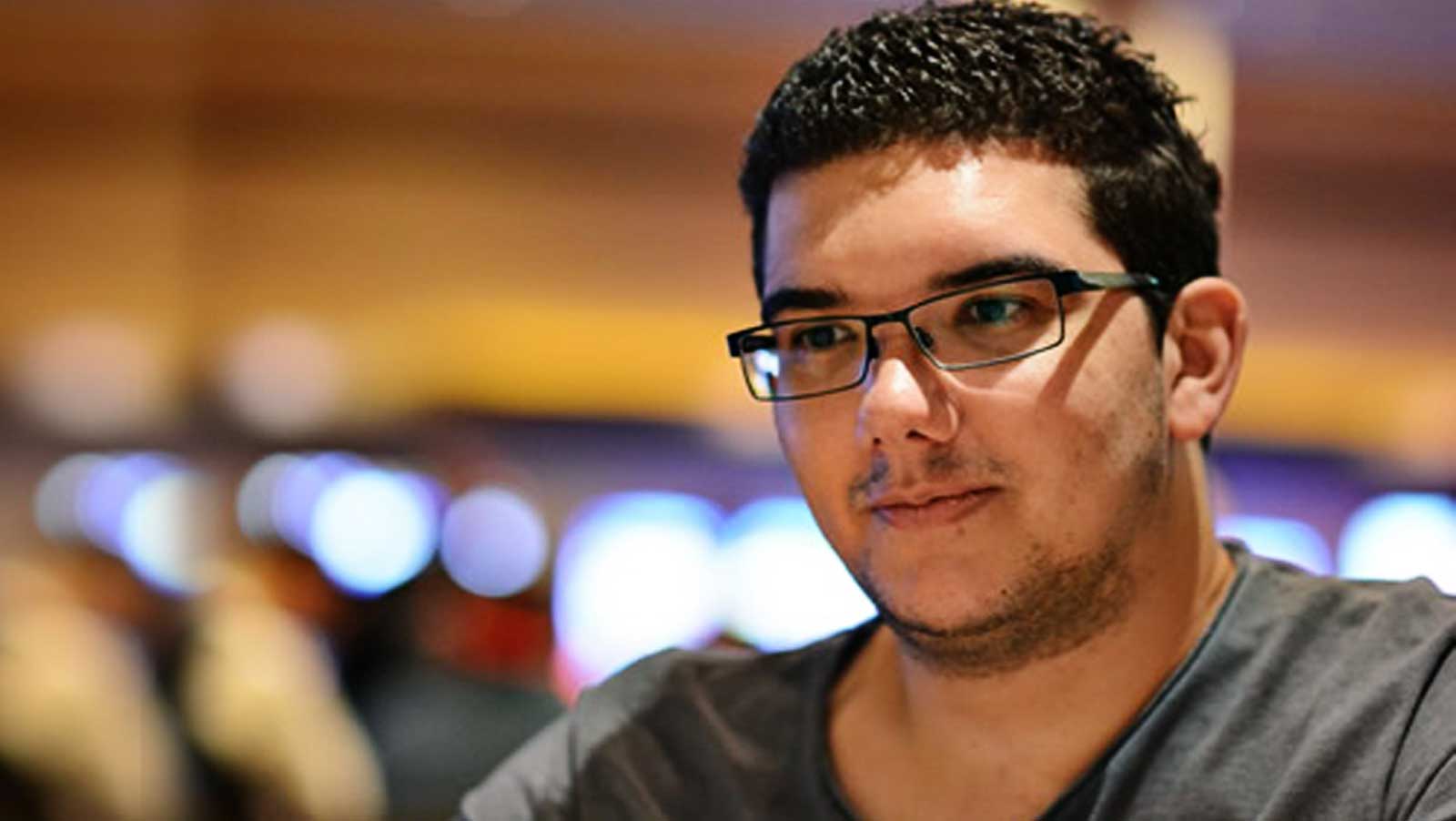 A round-up from the World Series of Poker Circuit in Sydney including the Main Event win for Michael Kanaan, a High Roller success from Jason Lee, and two rings for Timothy Ulmer.

If Kim Jong-un ever decides to demonstrate his nuclear power by wiping Melbourne off the map, then the Aussie Millions can feel confident that Sydney is more than capable of stepping up to the plate.

The A$2,200, A$2m GTD, Main Event attracted 1,067 entrants, and Michael Kanaan banked the most beans with the fifth win of his career after disposing of Michael Fraser in heads-up action.

It’s not the first time that Kanaan has had to say cheese to photographers at the end of a gruelling Star Casino sesh. In 2011, he won the Australia New Zealand Poker Tour (ANZPT) Main Event for $203,202. His most substantial score to date was $223,340 for finishing third in the 2012 Asia Championship of Poker (ACOP) Main Event in Macau.

I’m not sure if Andy Lee enters a shit ton of live poker tours and rarely cashes, or if he chooses his victims wisely. But his short and shrift Hendon Mob CV of five cashes, all final tables, and four wins, looks as attractive as an American Express card in the hands of a Sugar Daddy.

Lee’s latest first place flag came in the A$20,000 (USD 15k) High Roller. The event attracted 36 entrants, and Lee maintained his 100% live heads-up MTT record by beating Martin Finger, and that’s not a mean feat. Finger is one of the finest exponents of his art in the world, winning over $7.4m including beating 140 entrants to win an event in the Club Marconi Poker Palace recently for $47,267.

Timothy Ulmer deserves a hat tip for taking down two events during the festival. The American outlasted a 341-entrant field to win the $1,200 NLHE Six-Max event for $70,428, before beating 412 entrants to claim the $27,724 first prize and second gold ring in the A$660 NLHE Bounty Event.