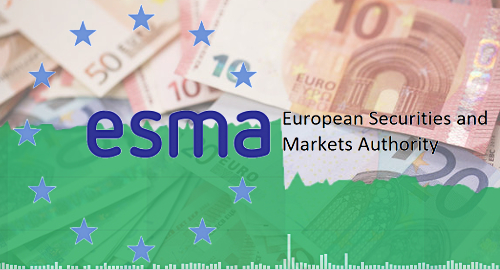 On Friday, the European Securities and Markets Authority (ESMA) issued an update on its probe into the sale of contracts for differences (CFD), including rolling spot forex, and binary options to retail clients. ESMA also announced that it would conduct a brief public consultation in January before whipping out its ban-hammer.

ESMA noted that it had been concerned about these types of financial products for some time, and acknowledged that some jurisdictions, including the UK, had imposed national measures to limit retail clients’ access and exposure to CFDs, binary options and the like, after determining that over four-fifths of CFD customers were four-figure losers.

Among the new curbs ESMA is considering are a blanket prohibition on marketing, distribution or sale of binary options or CFDs to retail clients in EU member states. Additional restrictions for limiting leverage of CFD trades are also currently under review.

UK-listed spread-betting firms Plus500, CMC Markets and IG Group all suffered double-digit share price plunges on Monday, although Plus500 managed to regain some of this ground on Tuesday, in part due to the company releasing a statement reminding investors that it had never offered binary options.

IG issued its own statement, complaining that the leverage restrictions under review were “disproportionate and go beyond what is needed to protect consumers from poor outcomes associated with excessive leverage.” IG also claimed that, while the vast majority of its clients were categorized as retail, most of these are eligible to be categorized as professional and would elect to be treated as such if the ESMA follows through on its retail customer restrictions.

CMC Markets’ statement claimed that its revenue from binary products was small, and thus the ESMA’s proposed retail restrictions would be “immaterial” to group results. CMC also noted that its geographic distribution would help mitigate any fallout from EU restrictions.