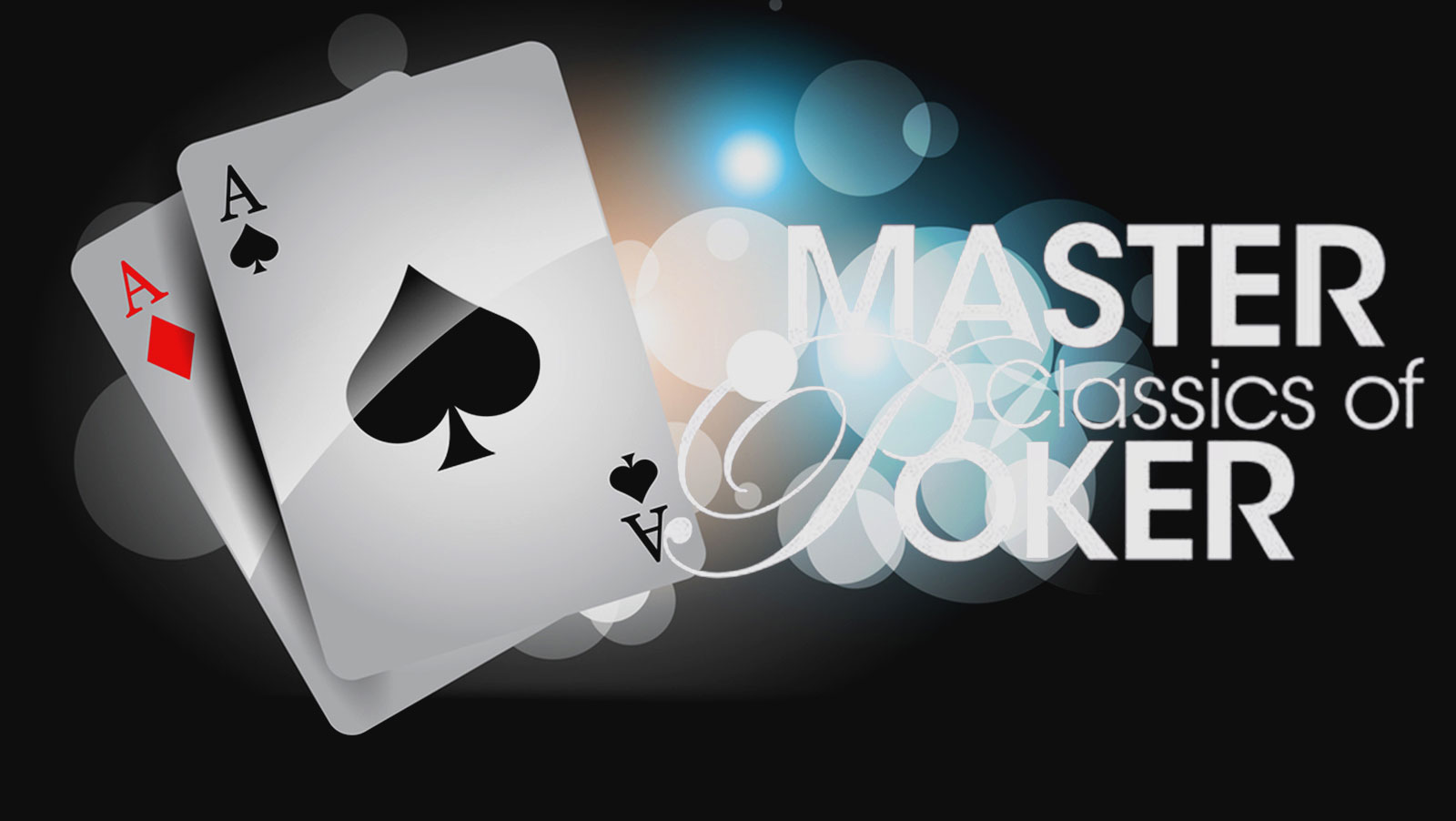 Three poker tales including news of a winner at the Master Classics of Poker in Amsterdam, likewise at the Borgata Fall Poker Open Main Event, and CardsChat unveil a new sponsor.

partypoker’s Caribbean Poker Party may have been brimming with beautiful blondes and brunettes in bikinis, but the Master Classics of Poker wasn’t going to be out-glamoured.

Without a doubt, the decision from partypoker LIVE to hold their festival at the same time as this vintage event, hurt their bottom line. The first prize payout of €235,087 was the lowest handed out to a winner since 2002.

Not that the winner cared.

Claas Segebrecht maintained Germany’s stranglehold on 2017 poker, materialising at the top of a field of 285 entrants, including a final table housing the likes of Bart Lybaert, Igor Yaroshevskyy, and the in-form John Juanda.

Glamour models hung off the arms of those who made the top table as they marched down the aisle like professional darts players, music blaring out of the speakers.

Lybaert made it to the heads-up fisticuffs, but Segebrecht prevailed. It was his second significant score of the month after finishing 3/113 in the €25,000 High Roller at the World Series of Poker Europe (WSOPE) for €321,863.

Other stars of the game who shook this thing like a bottle of pills were Christopher Frank (10th), Noah Boeken (15th), and Martin Kabrhel (16th).

Darren Elias on the Podium Once Again

Outside of Punta Cana and Amsterdam, the Borgata in Atlantic City was another exciting glossy on the magazine rack of poker this week.

The $2,700 buy-in No-Limit Hold’em Championship at the Borgata Fall Poker Open appealed to 473 entrants and the irrepressible Darren Elias emerged from its intestines to end up the champion.

The triple World Poker Tour (WPT) winner’s performance sees him topple over the annual seven-figure mark for only the second time (2014 being the first).

A hat tip should also go to Keven Stammen. The former WSOP bracelet winner added a third-place finish to the two titles he recently acquired during the Heartland Poker Tour (HPT) in Florence. 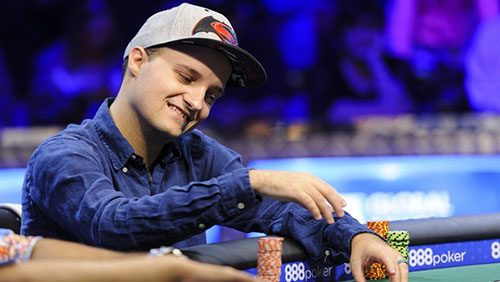 ndscape you see the familiar terrain of the online poker room patches, we’ve had the likes of Andre Akkari striking deals with Puma, and Pierre Neuville got us thinking anything was possible when he hooked up with a dental practice.

But an online poker magazine and forum?

It’s happened, folks, and it couldn’t have happened to a nicer man.

WSOP bracelet winner, Ryan Laplante, is the new face of CardsChat. Born in 2004, the online poker thingamajig has 182,000 members from 185 countries who have created more than 2.5 million threads.

Laplante will be adding to that 2.5 million as part of the deal sees him getting stuck into the creation of original poker content designed to improve the games of his brethren.

Laplante has won over $1.4m playing live, and $1.7m playing online under the pseudonym Protentialmn.