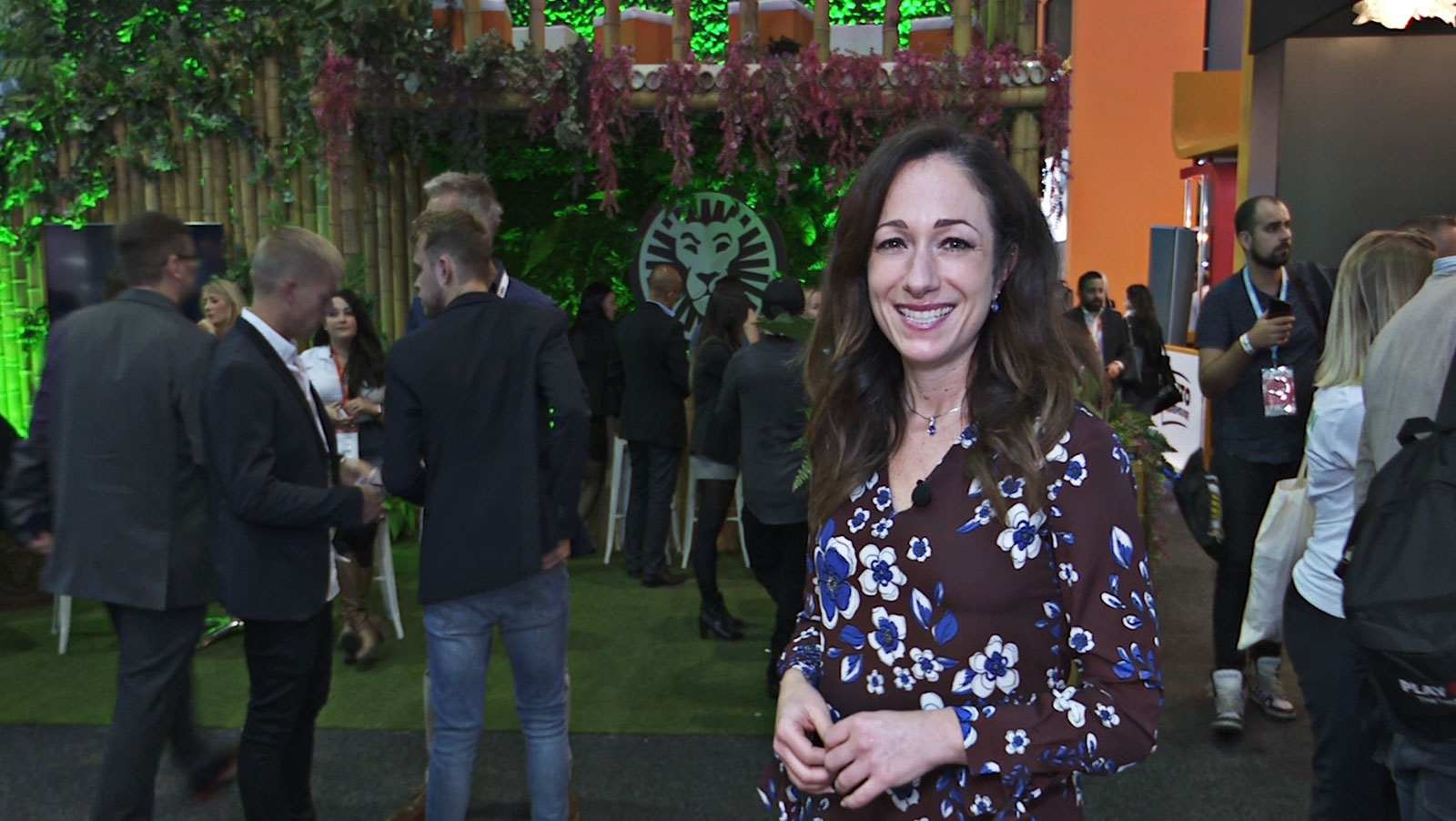 SiGMA’s second day kicked off at the Malta Fairs and Convention Center after a day one that impressed and surpassed our expectations. The buzz and energy returned today despite the inevitable late nights the evening before, setting the scene for another productive day here in Malta.

We passed through countless booths offering drinks of all kinds, food, fooseball, hair cuts and many more forms of entertainment. Despite all the temptations on the expo floor, SiGMA’s sessions were packed all day, especially in the Main Room, home to the Start-up Pitch and Blockchain and Disruptive Tech Conference.

Today’s Start-up Pitch attracted 100 start-ups as registrants and exhibitors at SiGMA. Ten of the 100 start-ups were chosen to present their innovative offering to a panel of judges and eSports-focused PVP.ME was crowned the winner.

“I think finally the eSports scene becomes noticed by the gambling industry – the huge potential, the growth, the audience, its so new”, PVP.ME’s YurY Kolesnik told CalvinAyre.com.

“Its really nice because for the first few years we were talking to people and nobody knew anything about eSPorts – they said, ‘Video games are for nerds, come on! You can’t make money on it’. But now its just growth…its like Bitcoin in some sense, so finally eSPorts won something”, he said.

According to Dr. Wright, the time is now for iGaming companies to get their feet wet with Bitcoin Cash, the ultimate Blockchain.

“I think if they’re already looking at Bitcoin they should jump straight to Bitcoin Cash. Its going to be cheaper, its easier, its faster”, Dr. Wright shared.

“Right at the moment there’s this idea of having people pay 14, 20, 30 dollars for a fee and sometimes its taking a day to settle, its just crazy. With Bitcoin Cash you get settled generally in the ten minute block, you know that your confirmation is on the chain and going to be put in there in seconds and your fees can be under a cent”, he said.

One of today’s “Breakout Sessions” included the Human Resources & Capital Conference, chaired by Kelly Kehn of the All-in Diversity Project. Kehn is the co-founder of the project alongside iGaming industry veteran Tina Thakor-Rankin-Rankin. The pair launched the All-in Diversity Project with the intent of providing organizations within our industry with data to help bring more diversity into our greater workforce.

Kehn told CalvinAyre.com why SiGMA has provided the perfect platform for All-in Diversity to raise awareness and spread the word on their initiatives.

“We are incredibly proud to be chairing the Human Resources & Capital conference here today at SiGMA because its time to start now bringing the conversation to a platform that’s relevant to our industry and not having side conversations or anything like that, making it an important conference for everybody to attend”, Kehn shared.

“And actually there’s a huge recruitment push here in Malta while we’re here today, so this is important for the young people to come in and hear that it is important to us as an industry”, she added.

The astonishing growth of SiGMA over the course of one year is a direct result of the organizers’ hard work and the booming iGaming industry in Malta. Its clear to anyone who has attending SiGMA in the past that many changes have been made and all of them for the better.

“We added a lot of features since last year, we threw all-in with the start-up pitch, we have a lot of start-ups here, over 100 which are also exhibiting. The careers convention is also a big part of it, we changed venue, we went to the biggest expo hall in Malta”, shared Eman Pulis of SiGMA.

“The Blockchain Conference has been the most well-received from the delegates so far which is what makes this industry so exciting. Until last year, we wouldn’t even think about adding a conference such as Blockchain but in just one year, we threw in this conference and it has received overwhelming feedback. So I’m looking forward to seeing what the future brings to this industry”, he added.

When asked what the feedback has been from delegates so far, Pulis revealed he couldn’t be happier.

“The feedback has been really, really good at the moment I’m in seventh heaven, I don’t know how to explain it even, but I’m really, really happy. The only worry I have is I need to build a venue for next year because I want to meet the demand there is for booths”, he said.