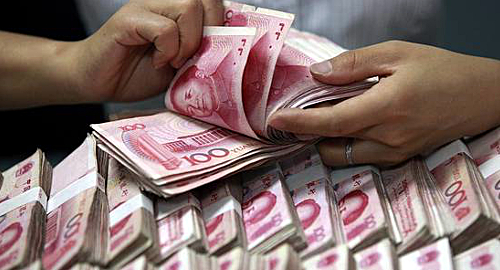 Chinese authorities have disrupted two major underground banking networks that helped transfer money from the mainland to casinos in Macau.

On Friday, Chinese state media reported that police had broken up two major underground banks in Shaoguan in northern Guangdong province in a series of raids on November 9.

The banks reportedly handled over RMB 20b (US $3.1b) worth of transactions, helping over 10k clients across 20 provinces to transfer money on or off the mainland or to exchange yuan for foreign currency.

Police detained seven individuals following an investigation that began in July. Police were acting on a tip regarding a long dormant account that suddenly flared back to life last year, resulting in a flurry of 121 transactions with a total value of nearly RMB 99m ($15m).

The investigation led police to a man named Shen, who would deposit money into an account held by a Shaoguan resident named Zhong prior to Shen’s visits to Macau. Zhong would then ensure that Shen’s yuan were exchanged for Hong Kong dollars or other currency that would be waiting for Shen when he got to Macau.

Police eventually identified 148 suspect bank accounts that the gang had registered using false identity documents. A total of RMB 30m contained in these accounts has been frozen.

Underground banking networks are a popular method for well-heeled Chinese citizens to evade their country’s strict capital controls. These banks typically earn commissions of between 0.3-0.7% per transaction for taking the risk on behalf of their clients.

China has been taking a harder line against underground banks for a couple years now, and the crackdown played a role in Macau’s 27-month streak of gaming revenue declines that didn’t end until August 2016.

China has also sought to curb illicit withdrawals via the China UnionPay debit card system in Macau, which totaled $626m in 2016. This summer, UnionPay began equipping its Macau-based ATMs with facial recognition technology to ensure only cardholders had access to their account funds.