The appointment of the two women in the Crown board comes at a troubling time when the embattled casino operator is facing controversies left and right, including the supposed slot-machine ‘tampering’ issue and slumping revenues as a result of the arrest of Crown staffers in China last year. 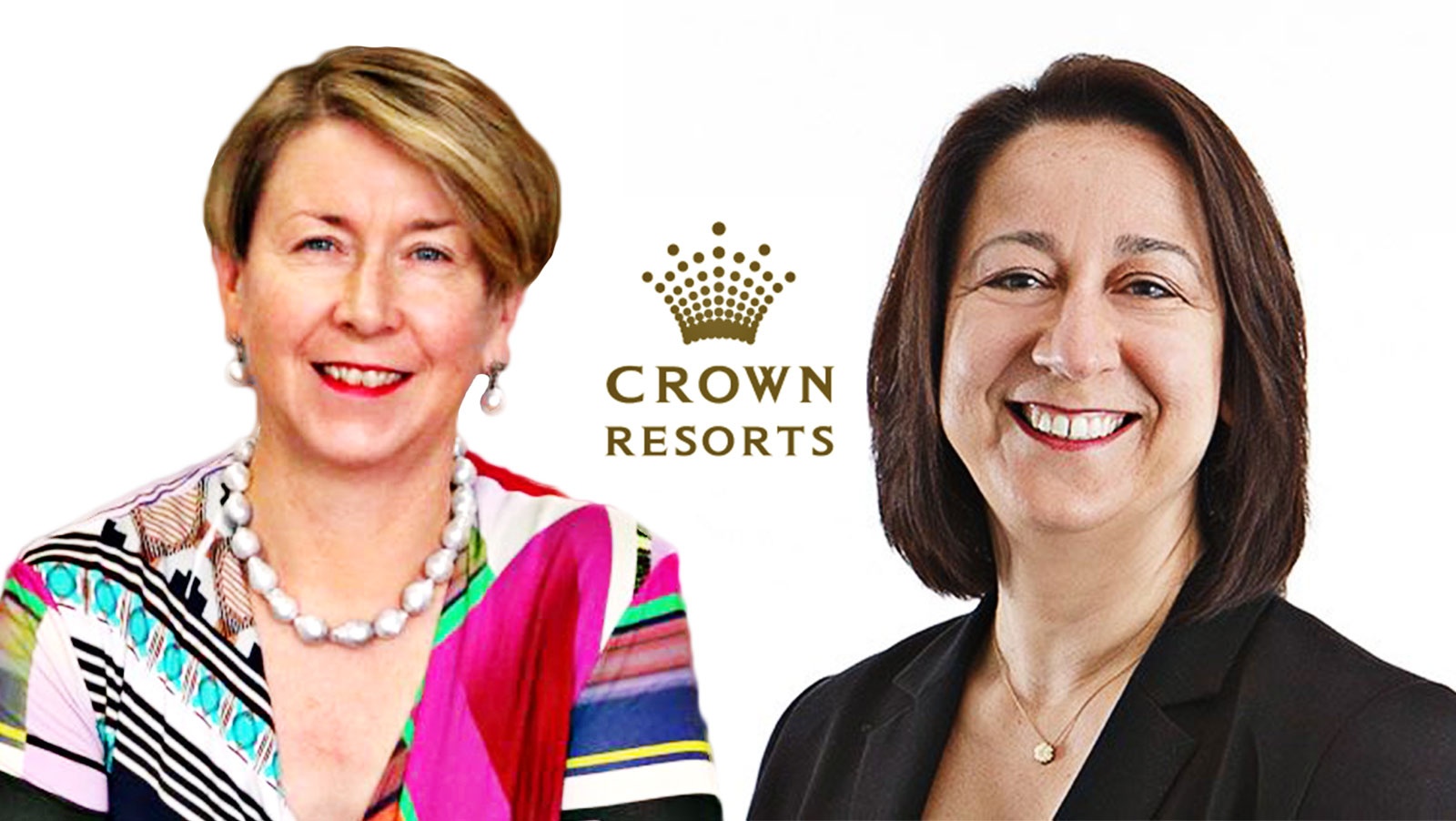 According to The Sydney Morning Herald report, Crown has appointed both Halton and Karasanos as non-executive directors of the Crown board. This brings the number of women on the Crown board to three.

She is also the former director of ANZ Banking Group and prominent law firm Clayton Utz. Halton will take her seat in the Crown board upon the receipt of regulatory approvals.

Karkasanos will reportedly join the board in March after fulfilling her duties in Aristocrat.

Crown has been trying to find its business footing since the start of the year after a sharp decline in its gambling business. The Australian-listed firm started with the sale of its stake in the Melco Crown Entertainment joint venture, which operates casinos in Macau and Manila.

The sale, according to the company, was part of the company’s new strategy of focusing on its domestic resorts. Billionaire James Packer, who is Crown’s largest shareholder, also returned to the company’s board this year.