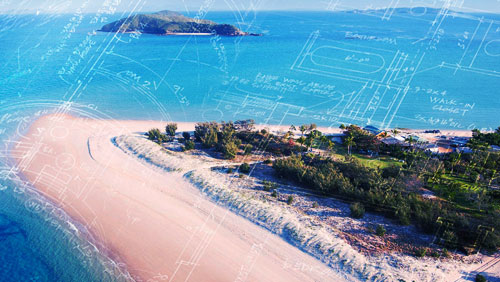 Early this week, Hanson dangled her party’s support for a balance of political power in exchange for a license that would see the development of an integrated resort on Great Keppel Island off the Yeppoon coast.

It didn’t take the Australian Labour Party too long to turn down Hanson’s offer, according to the Cairn Post.

State Treasurer Curtis Pitt reportedly shrugged off Hanson’s appeal to abandon the government’s plans to grant a new casino license to Cairns, saying that the plan to bring two new billion-dollar casinos and integrated resorts to Queensland is final.

He pointed out that the Gold Coast and Cairns were clear front­runners, and not Great Keppel as claimed by Hanson.

“That global tourism hub concept has been based on market sounding which has been undertaken around the globe,” he said. “It’s sad to say Great Keppel Island was not one of those areas where people had significant interest.”

The state government is looking to build a tourism mecca that will give Brisbane’s $3 billion Queen’s Wharf project a run for its money and attract foreign tourists from the Asia-Pacific region.

The tourism hub will reportedly be built on the more than four hectares of state-owned land in the City Port precinct.

“I’ve seen the work that’s been undertaken,” Pitt said. “We are talking serious international players — people who will invest hundreds of millions of dollars, if not billions, into a site that’s been suggested for Cairns.”

The state treasurer, however, predicted that the current Reef Hotel Casino will bag the coveted project.

“Clearly, existing casino license holders will have automatic entry into a full expression of interest process, which will allow them to put their expansion plans on the table,” he said. “They may be able to show that the expansion of the Reef Casino would be a great outcome.”