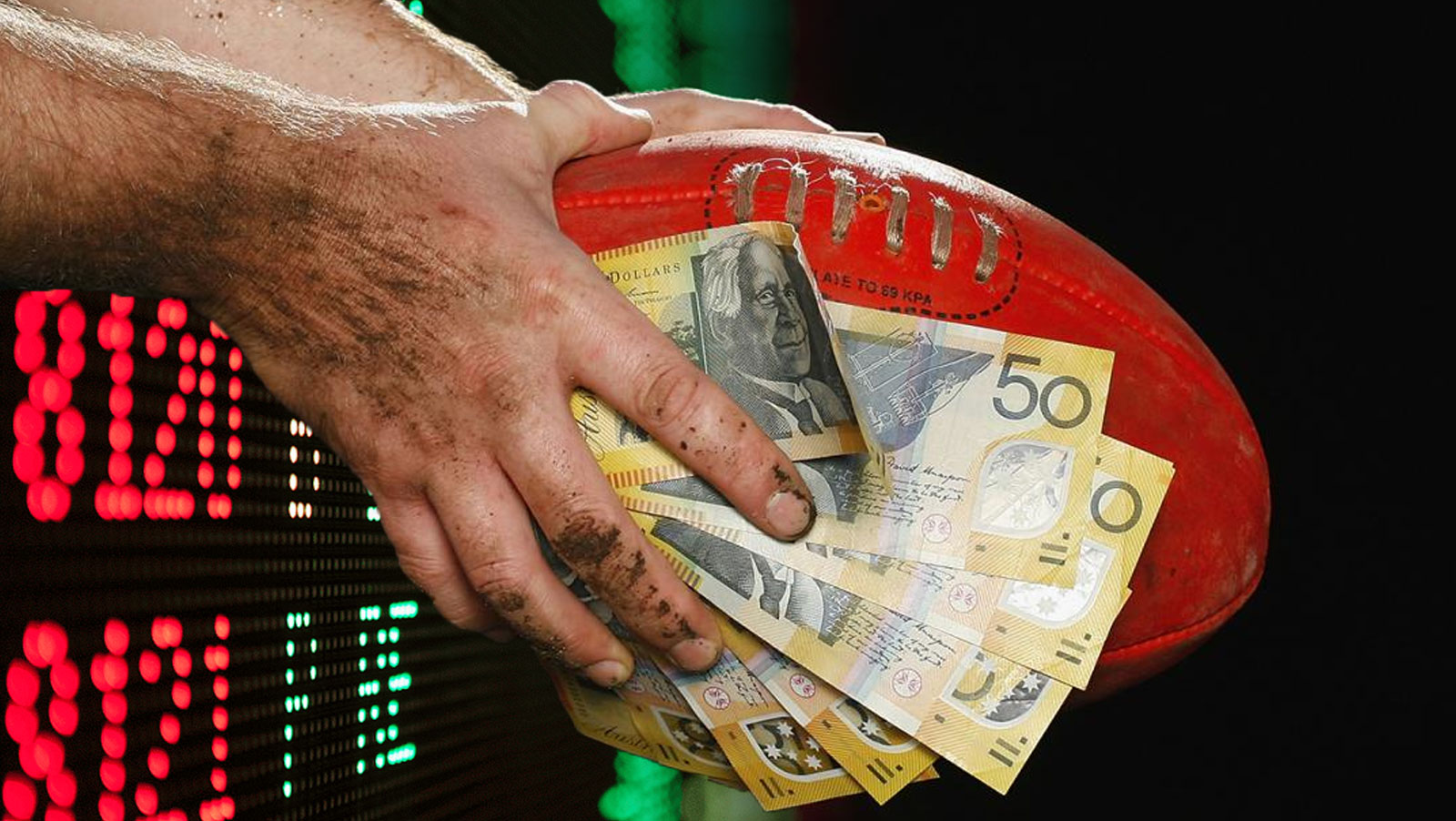 Gambling and betting advertisements are in danger of getting muted during daytime live sports broadcasts on Australian radio.

AdNews reported that Commercial Radio Australia (CRA) is mulling a ban on gambling advertisements between 5.00am and 8.30pm from 5 minutes before to 5 minutes after live sports events.

The review came after Australia gave thumbs-up on a media reforms bill in October, which included restrictions on gambling advertising during live sports.

According to the report, radio plans to air the gambling advertisements only during breaks in play. The only glimmer of hope for these gambling ads is for operators to convince the body that the plan is counterproductive.

CRA said the body is still accepting comments and responses to the proposal until December 15. If things go according to plan, the new rules will be implemented on March 18.

Joan Warner, chief executive officer of Commercial Radio Australia, said of the proposed changes: “The commercial radio industry continues to monitor and respond to community safeguards and is committed to providing quality radio in line with the Australian listening public’s needs.”

The betting ad ban on live sports broadcasts cropped up in May when Communications Minister Mitch Fifield confirmed that his office was preparing new restrictions on gambling advertisements.

Fifield said the restrictions on gambling ads were meant to protect the welfare of children and vulnerable young men. For many, the restriction was a continuation of the persecution that the government launched against Australia’s betting industry.

If you will recall, Australia has already banned wagering on credit and offering sign-up bonuses.

Lastly, Australia has also proposed a national point-of-consumption tax, a state-level version of which took effect in South Australia on July 1.