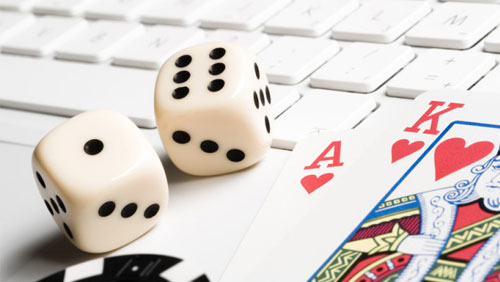 The Malaysian government is set to change its current gambling laws in order to plug the loopholes that make it possible for persons to gamble online.

Free Malaysia Today reported that changes will be made in the country’s Common Gaming House Act 1953 in order to prevent citizens from accessing online gambling sites and mobile applications.

Deputy Prime Minister Ahmad Zahid Hamidi said that the government hasn’t decided on whether the change of the law will be in the form of an amendment or if the parliament will craft a new preventive law that will specifically target online gambling activities.

“Special attention should be given to improve online gambling laws because online gambling activities, which can be conducted via smartphones, are becoming rampant right now,” Zahid said at the sidelines of the National Transformation 2050 (TN50) dialogue at Universiti Putra Malaysia (UPM), Serdang.

While waiting for the new law to be legislated, Zahid pointed out that the Malaysian police have launched a relentless crackdown against online gambling websites.

Authorities have also collaborated with the international police (Interpol) and various telecommunication companies to block online gambling activities based in other countries from spreading to Malaysia.

Previously, the Malaysian Communications and Multimedia Commission (MCMC) blocked access to some 310 online gambling sites as a response to “online gambling activity which had raised public concern.”

MCMC said it received a total of 940 applications from authorities in 2015 to block access to online gambling for actively promoting and organizing activity that is considered an offense under the Common Gaming House Act 1953.

Zahid also pointed out that the Malaysian government has deported 416 Chinese nationals believed to be involved in Macau scam syndicate while there are over a hundred more being investigated by authorities.

Since the appointment of Mohamad Fuzi Harun as the inspector-general of police last September 4, the Deputy Prime Minister claimed that authorities had carried out some 5,913 operations across Malaysia.