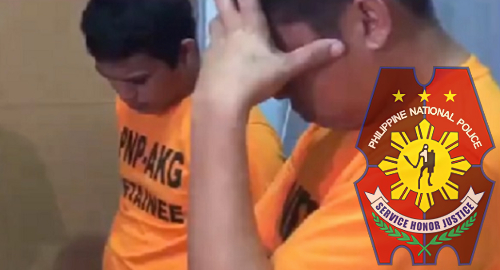 Philippine authorities have arrested another gang of kidnappers who preyed on Manila casino high-rollers.

On Tuesday, the Philippine National Police (PNP) Anti-Kidnapping Group announced the arrest of six individuals suspected of membership in a gang of kidnappers that abducted VIP gamblers from Manila casinos, then detained these gamblers for up to 30 days while demanding ransom from the gamblers’ relatives.

Police said they were alerted to the gang’s existence after South Korean embassy officials reported a South Korean national had gone missing after playing at a casino hotel in Manila. Police tracked the missing person to a house just north of Manila, where they also found another Korean national and a Chinese woman, both of whom had been detained against their will for at least one month.

Police say all three detainees had experienced gambling losses while visiting unidentified Manila casinos, after which they were approached by members of the gang, who offered loans to enable the gamblers to attempt to make up their losses. When these funds were also lost, the gamblers were abducted and locked up in the house.

The owner of the house, Ernesto Agsulid Marella, told police that the three individuals had signed documents agreeing to be detained until their debts were repaid, despite the fact that such arrangements are illegal. The six suspects have been charged with kidnapping and illegal detention.

In July, PNP and Bureau of Immigration agents broke up another gang that illegally detained a Singaporean national who ran up gambling debts at Manila’s Solaire Resort and Casino. Police arrested 44 foreign nationals in that sweep, although charges were later dropped against 30 of these individuals.

At the time of the July arrests, PNP officials claimed they were on the trail of a different gang of loansharks/kidnappers that included some Filipino members. Police have yet to confirm whether this week’s arrests are connected with that other investigation.