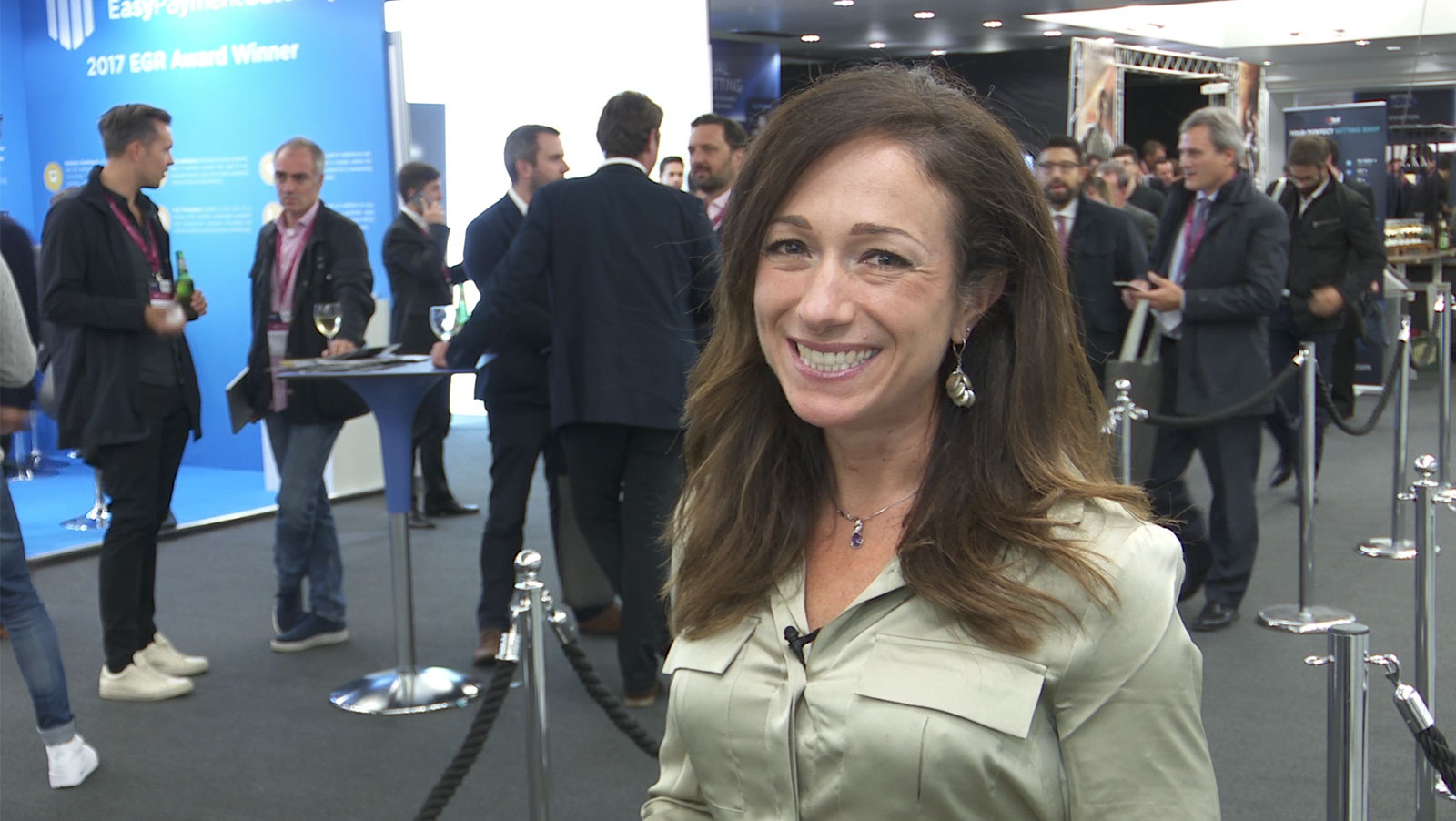 SBC Event’s second annual Betting on Sports Conference kicked off today the Olympia in London. Without question this event has multiplied in its size since last year with sports betting professionals flying in from all corners of the world to attend over 40 sessions, visit with over 60 exhibitors and mingle with over 1,200 delegates.

Today’s International racing in the UK panel featured our very own Ed Pownall, host of the Industry Eye and Global PR Director for BodogBrand. When asked to identify the biggest challenges today within the horse racing industry, Pownall said its selling horse racing content globally and that the focus needs to be on the consumer.

“There seems to be a bit of a melee, international racing sites are all trying to sell their product to each other, and what they are concentrating on is the percentage of who gets what rather than the punter at the end who is going to be betting on this product,” Pownall told CalvinAyre.com.

“Certainly with the UK there seems to be a little bit of snobbery with the UK because they’ve been going for 200 years and they think their product is better and therefore they should be paid more than the Australian product, for example, so people are concentrating on all the politics and what percentage and who gets what rather than actually just selling the product to the end consumer,” he added.

While the entire industry is in agreement we need better communication between operators on CSR strategies, SkyBet’s decision to completely close their affiliate program was the hottest topic covered during this panel.

The ASA announced an official affiliate-related advertising complaint today against four operators including SkyBet. Flint said today’s ASA complaint was the second of two cases in which affiliates were writing fake news about SkyBet gambling winnings.

“The second time we couldn’t identify the affiliate involved, so we thought, how can this carry on? We have no control over what the affiliates are doing, so I didn’t see any other alternative other than to shut our program and I can’t see what other programs will do but heavily restrict their programs…the direction is big restriction with affiliate activity”, he said.

He added that Skybet has nothing against the affiliate model, their issue was with the affiliate program they had specifically and the little control they had over what affiliates were doing.

The CEO panel took place this afternoon with a focus on embracing the challenges of a changing global industry and included Paris Smith of Pinnacle, Marcus Brennan of BetBright, Markus Peuler of MyBet, Nikos Charlikias of Favbet and Sergey Portnov of Parimatch.

Our industry’s negative perception with the public in general was covered and Smith said she is lucky in that Pinnacle has always been respected and the negative perception comes from other companies who have behaved in a shady manner, for example, companies shutting down their servers after the super bowl.

Smith agreed with her fellow panelists that overall our industry’s negative publicity has been self-inflicted, but she thinks its getting better and explained how at Pinnacle the focus is on integrity and they are engaged in quite a bit of philanthropy.

The importance of utilising our data more effectively as an industry was discussed and Smith said “data is key” and “the more data you can provide, the better” and said “we’re trying to give people more data to make better choices”. She revealed Pinnacle is working on a model similar to Amazon by looking at historical data and she believes over time, if we use our data properly, the perception of gambling companies will change.

Pinnacle is the industry leader in eSports betting and the big topic amongst the eSports community is the integrity surrounding the sport. “Its the only sport when you can prove if something happened or not. Being an eSports leader at Pinnacle, this is something that will help with our perception”, Smith said.