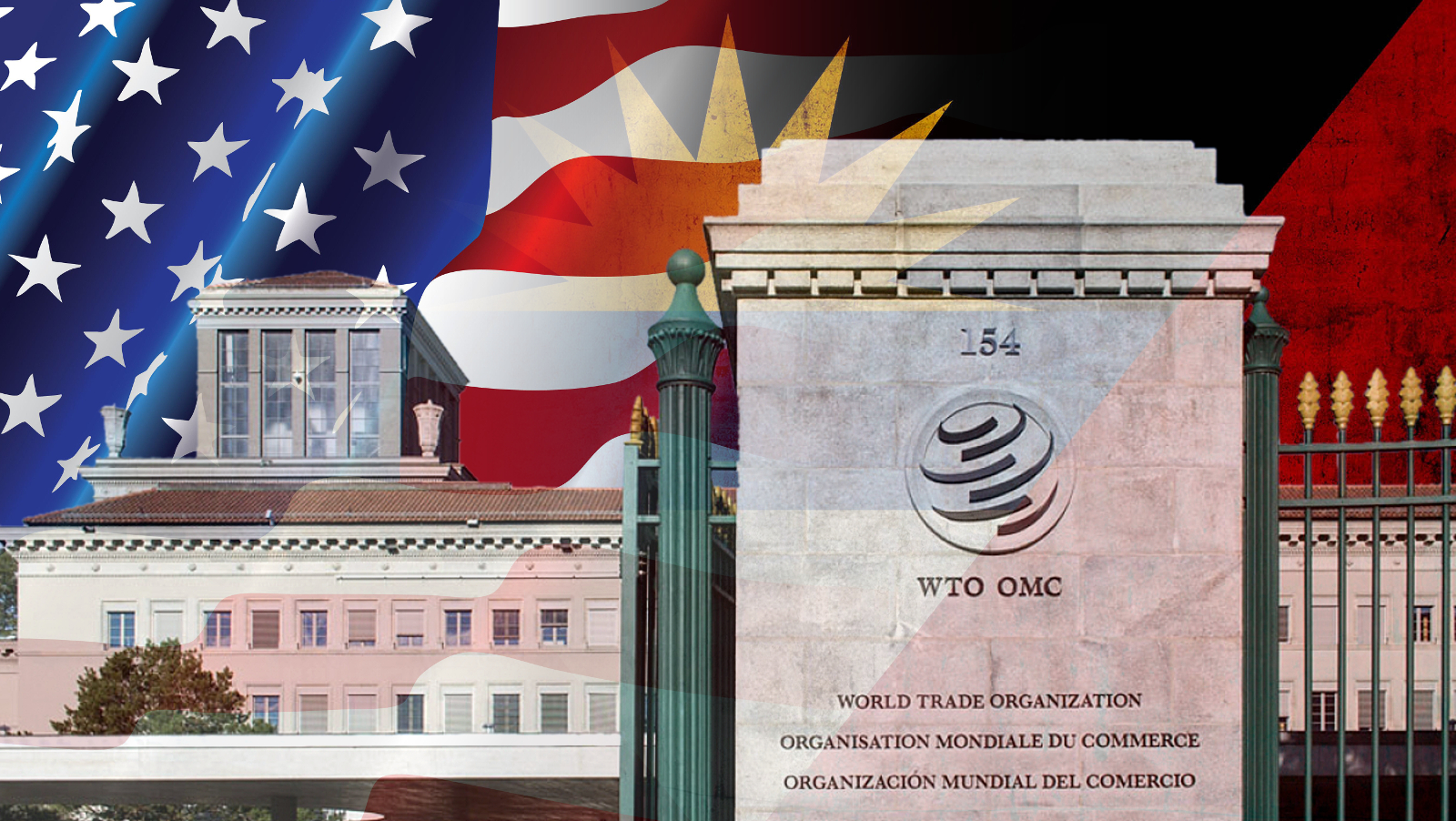 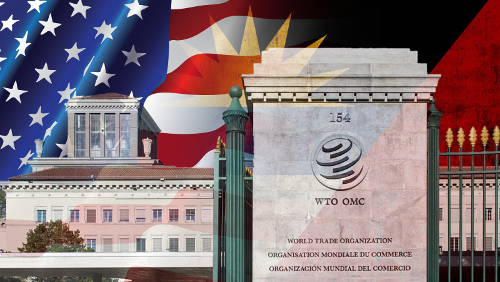 Online gambling industry members and free trade advocates are urged not to miss a special Democracy Institute event in Geneva later this month.

On September 27, Democracy Institute director Patrick Basham will lead an expert international panel in an interactive event to debate the Institute’s recent report, Do As I Say, Not As I Do: How the WTO, Antigua & A Canadian Overcame American Hypocrisy on Free Trade.

The event, which will run in parallel with the World Trade Organization’s Public Forum 2017 in Geneva, will run from 6:30pm to 8:30pm at the Mon Repos Hotel at 131 rue de Lausanne. A CalvinAyre.com camera crew will be on site to document the event, but individuals wishing to reserve a seat or to obtain media accreditation should contact the Institute at [email protected] or +1.202.770.5853.

The Do As I Say, Not As I Do report exhaustively details the 14-years-and-counting battle that the nation of Antigua has waged against the United States over the latter nation’s WTO-condemned anti-competitive stance toward Antigua-licensed online gambling sites’ right to access the US market.

The report also examines America’s equally hypocritical prosecution of Antigua resident Calvin Ayre, which concluded this July after US prosecutors dismissed all the felony charges filed in 2012 against Ayre and the Bodog online gambling brand. Yet despite this public acknowledgement that its case against Ayre and Bodog had always been shaky, the US government kept the $67m it seized from Bodog’s US customers.

The US has also yet to pay one penny of the annual $21m in penalties the WTO authorized Antigua to collect until the US revises its anti-competitive trade policy. This outstanding sum now exceeds $270m, and Antigua’s ambassador to Washington recently urged the US to make good on its debts, which are badly needed for the island of Barbuda to start rebuilding after Hurricane Irma rolled over the area last week.

Speaking of that relief effort, the government of Antigua and Barbuda recently set up a GoFundMe page for the Official Barbuda Relief Fund. In addition to Calvin Ayre making a personal $1m pledge of support for Barbuda, the Calvin Ayre Foundation has pledged to match all online gambling industry donations to the fund up to $1m.

Unlike the other island nations that suffered Irma’s wrath, Antigua and Barbuda don’t have connections with a major European power on which to rely for support. So we’re counting on individuals to visit the GoFundMe page and offer their support. And don’t forget to alert [email protected] to make your donation count twice.