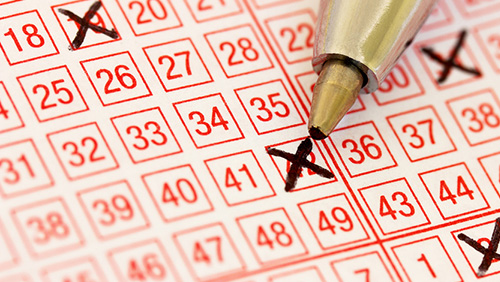 Private lottery sellers in the state of Maharashtra will be putting up the “Closed” sign next week as part of their protest against the implementation of the Goods and Services Tax (GST) in India.

In June, the GST Council announced a dual tax rate for lottery tickets under the new indirect tax regime, which went into effect last July 1.

Private lotteries join gambling and race club betting in the 28 percent tax bracket, along with other “luxury” services such as cinemas and five-star hotels, while state-run lotteries are charged a 12 percent GST rate. Union Finance Minister Arun Jaitley said the GST would be charged on the face value of the lottery tickets, not on the margin retained by the government or private distributors.

The new tax regime has many lottery sellers up in arms.

The online and offline lottery sellers, according to GLaws.in’s Jay Sayta, will be closing their shops on August 20 and 21, to protest against the “injustice caused due to implementation” of GST. The lottery sellers are also planning to hold a protest rally on August 21 in Mumbai.

The private lottery sellers, however, clarified that “they are not against GST per se, but are primarily against the high tax rate of 28% on the face value lottery tickets,” which they said has “almost finished the lottery trade.”

The GST on the country’s US$7.78-billion lottery business was one of the hotly debated topics in the GST Council, which led to the dual rate of charging. The government of Kerala, which operates its own lotteries, sought for the highest GST rate to prevent private lottery distribution companies from entering the state, while other state governments lobbied for a lower GST rate.

By imposing a higher tax rate on privately-run lotteries, the GST council may be looking to make the business for private operators—many of whom have been accused of committing fraud and evading taxes—unsustainable. Among the states that have allowed private distributors to sell and market their lottery schemes include Maharashtra, Goa, Sikkim, Mizoram, Nagaland, Punjab and West Bengal.