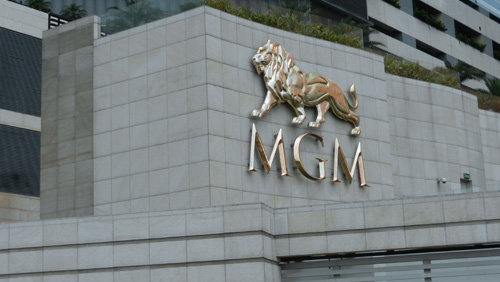 Bloomberg reported that the casino operator is set to open its $3.3 billion MGM Cotai integrated resort on the Cotai Strip in the fourth quarter, which, according to Chief Executive Officer James Murren, will deviate from the traditional focus on VIP high rollers.

MGM Cotai is the company’s second property in the former Portuguese enclave. Based on the casino operator’s plan, MGM Cotai will have 1,400 hotel rooms and suites, as well as the largest LED theater screen in the world.

In an interview aired over Bloomberg TV with Rishaad Salamat, Murren said: “Our business model is not predicated on the VIP business. Our strategic plan is built on catering to this tremendously emerging more-affluent Chinese customer, a customer that’s looking for more experimental experiences, not just a selfie moment or a gaming table.”

MGM, however, faces a daunting task of capturing the mass market especially when its rivals Las Vegas Sands Corp. and Wynn Resorts Ltd. have already made a headway in attracting wealthy masses in their respective facilities in the last two years.

“The new project will finally put MGM China on the map to compete with its peers on the Cotai strip,” Huang said, according to the news report. “Its focus on the mass market should help to boost margins, but there are still challenges in doing so because it is a late joiner.”

Murren, for his part, sees their late entry to the mass-market segment as a welcome challenge for the casino operator.

“We’re very adamant particularly because we’re not an early entrant to Cotai,” Murren said. “We have to wow people, and that takes time.”