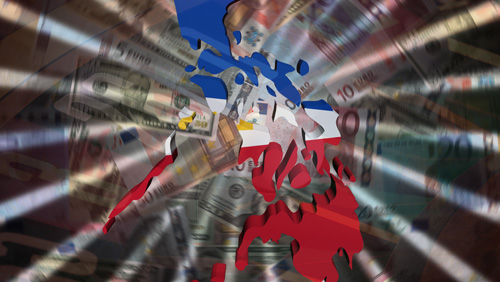 Big brother has finally taken his eyes off the Philippines after the country included casinos under the coverage of its anti-money laundering law.

Under the amended AMLA, gaming operators must now report any single casino cash transaction that involves an amount of more than PHP5 million (US$100,000) or its equivalent in any other currency.

AMLC said they informed APG of enactment of RA 10927 during a meeting in Sri Lanka last month.

“Among the issues discussed during the plenary is Philippines’ compliance to the Financial Action Task Force (FATF) Forty Recommendations, particularly on the inclusion of casinos as covered persons. AMLC said in a statement posted on its website. “During the annual meeting, the Philippine delegation reported to APG membership that the casino bill has been signed into law by the President. As such, the Philippines has been taken out from APG membership action.”

In 2013, FATF removed the Philippines from the list of vulnerable jurisdictions or the so-called “grey list” as it recognized the country’s effort against dirty money.

The group, however, enjoined the Philippines to “work with the APG as it continues to address the full range of AML/CFT issues identified in its Mutual Evaluation Report, in particular, regulating the casino sector in the Philippines for AML/CFT purposes and making it subject to AML/CFT requirements.”

At first, Philippine lawmakers were reluctant to include casinos under the AMLA due to the country’s desire not to impede the growth of its new integrated resort industry.

But their position on the issue took a 180 degree turn after the 2016 Bangladeshi bank heist – in which $81m of stolen cash was funneled through the Philippine gaming industry.