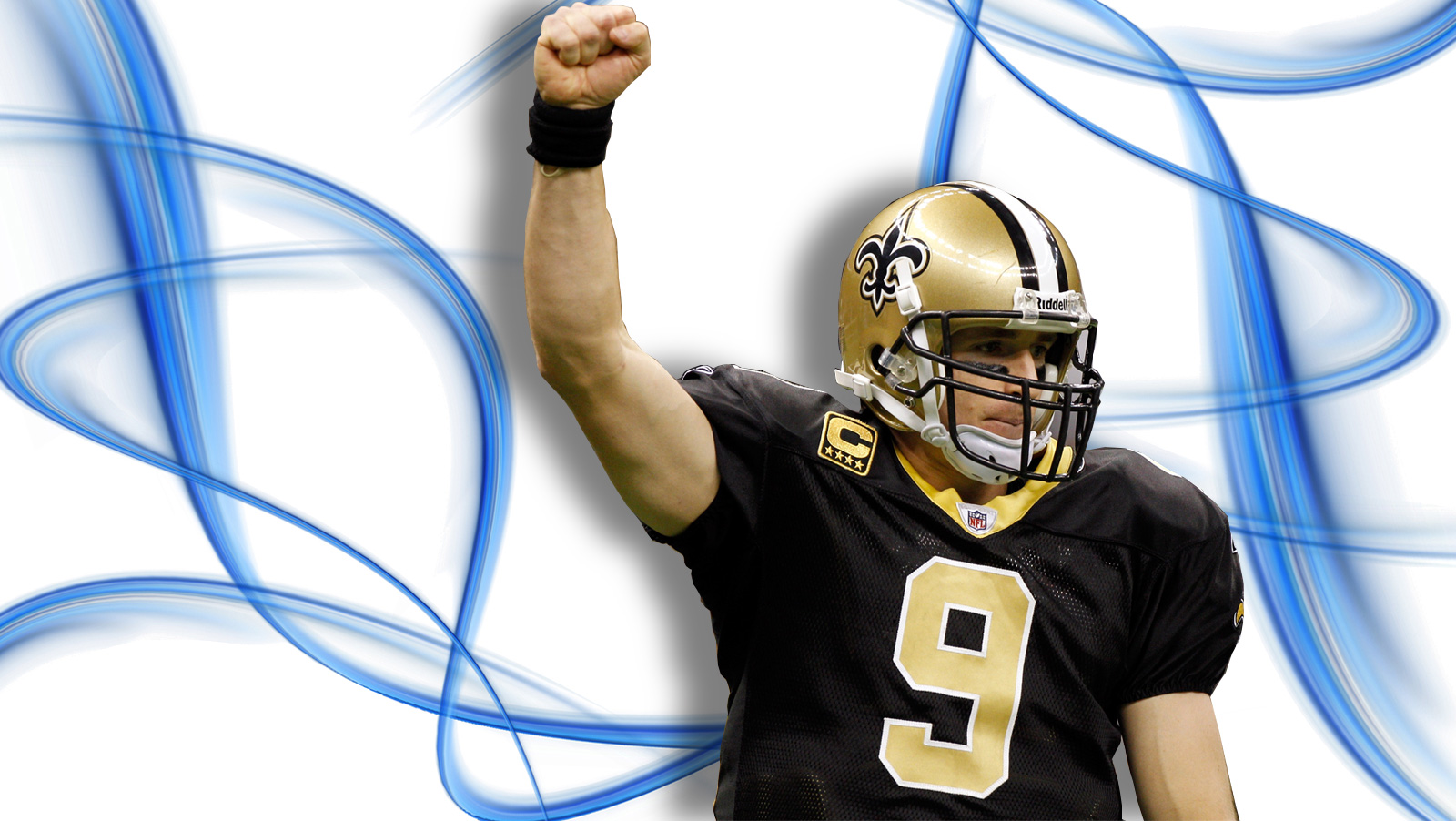 Only two quarterbacks have been able to equal or surpass the passing yardage of New Orleans Saints quarterback Drew Brees over the previous seven seasons.

One of them set the all-time record for passing yards in a season (Peyton Manning of the Denver Broncos in 2013). The other one (Ben Roethlisberger of the Pittsburgh Steelers in 2014) tied Brees with 4,952 yards that year and appears to be a good value play this season. Brees is the +300 favorite to win the passing yards title in 2017.

Last year, the 38-year-old veteran threw for the second-most passing yards in his career, totaling 5,208 to go along with 37 touchdowns and 15 interceptions. The only better campaign he had came in 2011 when he threw for a then-NFL record 5,476 yards with a career-high 46 touchdowns and 14 picks. Manning later broke the mark with 5,477 two years later when he also tossed the most touchdowns in a season (55).

With Manning retired, future Hall of Famer Tom Brady of the New England Patriots has taken over as Brees’ top competition for the title. This year, Brady will have a full 16 games to rack up yardage unlike last season when he was suspended for the first four. Brady is listed as the +600 second choice and has arguably the best group of receivers in his career following the addition of Brandin Cooks from New Orleans this offseason.

Aaron Rodgers of the Green Bay Packers is the +800 third choice and has surprisingly never won the passing yards title. Rodgers’ best season came in 2011 when he threw for 4,643 yards with a career-high 45 touchdowns and only six interceptions. He won the MVP that year, but Brees threw for 833 yards more as the best of his five 5,000-yard seasons overall. Rodgers has not managed to hit 4,500 yards in five years since then.

Derek Carr of the Oakland Raiders is also +800 as he returns from a broken leg.

Meanwhile, Roethlisberger has comparable offensive weapons to Brady and may be the best dark horse pick at +2000. The key for Big Ben is staying healthy, as he has played a 16-game schedule just twice in the past eight seasons. The last two times he was on the field for a complete slate, he averaged over 4,600 yards and 30 touchdowns.