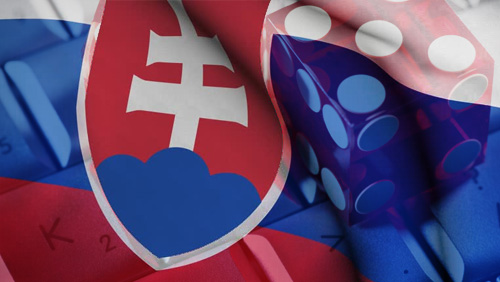 The Slovakian government is playing an Orwellian big brother on the country’s cyberspace by targeting illegal online gambling websites.

The Slovakian government started scouring the internet for illegal gambling activities over the weekend. The Slovak Spectator reported that the government is set to reveal its list of banned websites on July 17.

Once this list is published, the country’s Financial Administrator announced they will be giving weekly updates on the progress of their crackdown on illegal online gambling.

“The global gambling market has developed dynamically in recent years,” said Kuru as cited by the TASR newswire. “Legislation has reacted to an expansion of gambling in virtual space and has brought new challenges in terms of supervision.”

The government has divided its crackdown into phases. According to the news report, the Financial Administration will search for sites with gambling activities that violate the law and these sites will be asked to voluntarily shut their operations.

If they don’t react within the period stipulated by law, they will be placed on a blacklist. The Financial Administration will ask a court for an injunction to block both the sites and their payment transactions, spokesperson Patrícia Macíková announced. In addition, the authorities can impose fines of up to €500,000 on illegal gambling sites.

Poker skins on Playtech’s iPoker network have already made an exit from Slovakia. Slovakian customers of Betclic Everest Group’s Everest Poker site reported receiving emails informing them that the site would be exiting the Slovakian market as of July 6.