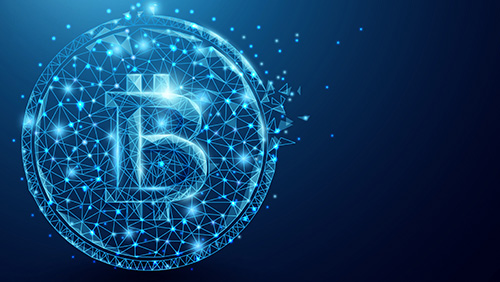 In a bid to protect traders from the so-called perils of bitcoin, lawmakers in South Korea are drawing up a set of bill that will give digital currencies legal grounds in the country.

Leading the charge is Rep. Park Yong-jin, member of the ruling Democratic Party of Korea, who plans to introduce at least three revisions “to build a set of regulatory frameworks for digital currencies,” according to The Korea Herald.

Before getting to the legalization process, Park first needs to revise the Electronic Financial Transactions Act, and the revision will require businesses involved in cryptocurrencies to get regulatory approval from the country’s Financial Services Commission. To secure the approval, the companies need to retail capital of at least $436,300 and comply with strict know-your-customer (KYC) and anti-money laundering (AML) guidelines.

The other revisions will address income and corporate tax laws, enabling financial authorities to curb any instances of tax evasion from digital currency-related transactions.

In the draft proposal, Park—who compared cryptocurrencies with Europe’s tulip craze in the 17th century—said there is a need to address “the void of a state-led protection that guarantees digital currency’s value,” citing “digital currency’s nonexchangeability to other existing currencies” and “the possibility of wreaking havoc on national economy from digital currency bubble burst,” according to the report.

The news from South Korea coincided with the announcement of the tax reform bill in Japan, which officially eliminated consumption tax on the sale of bitcoin in Japan starting July 1. The legislation follows a series of pro-cryptocurrency moves from the Japan Diet: If you recall, Japanese lawmakers signed a landmark bill early this year that recognize cryptocurrencies like bitcoin as a method of payment “for the cost of purchase or rent of items or receipt of services and which can be transferred by means of electronic data processing systems.”

Bitcoin traded at $2,561.72 per coin on Wednesday afternoon.