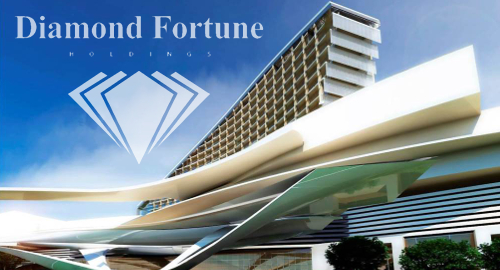 It’s been over a year since Diamond Fortune unveiled its plans to build Selena, a $900m resort casino complex in the Primorye gaming zone outside of Vladivostok. On Monday, the Corporation for the Development of Primorsky Territory announced (with some relief) that earth was finally being moved on the site where the Selena resort will stand.

The Primorsky authority’s website quoted Diamond Fortune CEO Yevgenia Varakina saying the company had “received the necessary permits and started the active phase of operations.” Varakina noted that the company’s development agreement calls for Selena’s first phase to open in 2020 but Varakina vowed to “make every effort” to ensure that Selena’s first phase opens in 2019. The project’s second phase will follow in 2022.

Selena’s first phase is expected to feature a 295-room hotel, as well as a casino floor boasting at least 100 gaming tables and 500 electronic gaming machines. Once all its phases are completed, the Selena project will occupy 174k-square-meters of space, with two hotels, a spa and the usual assortment of restaurants and retail shopping options.

There is currently only one active casino in Primorye: Lawrence Ho’s Tigre de Cristal, which opened to the public in November 2015. Cambodian casino operator NagaCorp’s ‘Mayak’ (Lighthouse) project has endured some delays but is currently under construction and hopes are high that its first phase will open by the end of 2018.

Other Primorye projects haven’t fared as well. Earlier this month, a Russian court granted a claim filed by Primorye officials to terminate their deal with troubled Russian casino operator Royal Time Group due to the company’s inability to stick to a development timetable for its Phoenix casino project. In April, Primorye officials fined another would-be Primorye operator RUB 100m (US $1.8m) for failing to match their development promises with tangible progress on the ground.