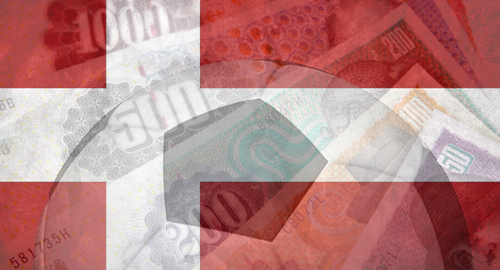 Figures released this week by the Spillemyndigheden regulatory agency showed Danish-licensed operators reporting overall sports betting revenue of DKK 517.2m (US $78m) in the three months ending March 31, down from DKK 565m in Q1 2016 and the lowest total since Q2 2015.

The sports betting revenue decline came despite betting stakes remaining relatively flat at DKK 5.3b. On a month-by-month basis, betting revenue swung from a 12-month high of DKK 223m in January to a 12-month low of DKK 137.6m in March.

Mobile channels dominate sports betting revenue, accounting for 52.2% of Q1’s revenue total versus 25.4% for desktop bets and 22.5% for retail wagering. However, land-based venues accounted for 54% of individual betting transactions, suggesting that land-based bettors place significantly smaller wagers – or are just savvier or luckier bettors – than their online counterparts.

The online casino market reported revenue of DKK 414.8m, 10% higher than the same period last year, while online casino spending was up nearly one-fifth. Online casino stakes have more than doubled since the Danish market liberalized in 2014. Slots remain the dominant form of online casino activity, averaging just over two-thirds of all online casino revenue.

Switching to land-based activity, revenue from gaming machines in halls and restaurants dipped 2.3% to DKK 369.5m while revenue at the nation’s seven brick-and-mortar casinos fell 0.7% to DKK 93.4m.