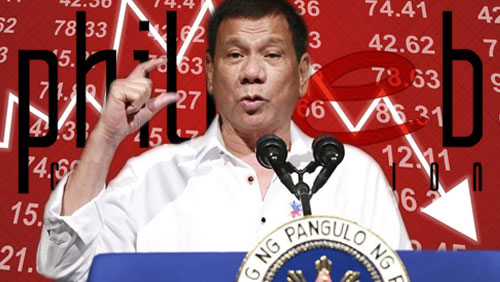 In a disclosure to the Philippines Stock Exchange on Monday, PhilWeb announced in its annual report that its net income plunged 134.2 percent in 2016 due to the expiration and non-renewal of its Intellectual Property License and Management Agreement (IPLMA).

For the year ended December 31, 2016, the company’s earnings before interest, taxes, depreciation, and amortization (EBITDA) also decreased by 51.7 percent to PHP580.4 million in 2016 from P1.2 billion in the previous year.

“The Parent Company’s IPLMA with PAGCOR has expired on July 11, 2016 and was extended only until August 10, 2016. The Parent Company winded down its operations as a service provider to PeGs. These conditions among others, indicate the existence of material uncertainty which may case significant doubt on the Group’s ability to continue as a going concern,” the company said. “To ensure the continued viability of the Group, steps are being taken by the management as discussed in Note 1 to the consolidated financial statements. The validity of these assumptions is dependent on the Group’s ability to meet its financing requirements on a continuing basis and the success of its future operations.”

In early March, PhilWeb President and Corporate Information Officer Dennis Valdes told CalvinAyre.com that the company remains bullish that it will be able to renew their license with PAGCOR in the near future, after it expired in August 2016.