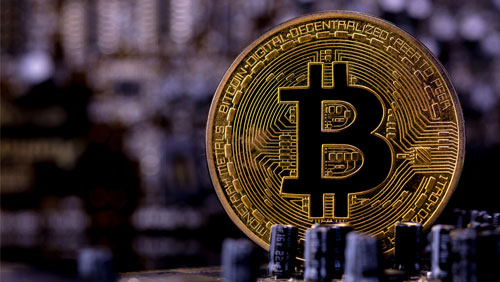 A developer has proposed an alternative solution to the ongoing dispute over bitcoin’s block size scaling.

Sergio Lerner recently laid out a plan at the Bitcoin Core developer list a plan for what he referred to as “Segwit2MB,” which seeks to merge Segregated Witness (SegWit) with an increase of the block size to 2MB, which was first outlined in Bitcoin Improvement Proposal (BIP) 102.

Proposed in December 2015, SegWit sought to boost the blockchain’s transaction capacity by altering how data was stored by the network.

Lerner believes a consensus can be achieved more quickly if both camps of the scaling debate—Bitcoin Core and Bitcoin Unlimited—are appeased, which Segwit2MB may be able to do.

“Segwit2Mb is the project to merge into Bitcoin a minimal patch that aims to, untangle the current conflict between different political positions regarding segwit activation vs. an increase of the on-chain blockchain space through a standard block size increase. It is not a new solution, but it should be seen more as a least common denominator,” Lerner wrote, according to CoinDesk.

Lerner’s proposal still needs 95 percent of support to enact SegWit, but it would already “begin a countdown to a network-wide backwards incompatible block size change on 14th December, 2017,” the report noted.

Lerner plans to formally add his Segwit2MB proposal as a BIP to the Bitcoin Core Github page, where he might find some resistance. After all, Bitcoin Core developers are committed to their reasoning that the blockchain’s original design must remain in its current form.

Luke Dashjr, who is also known in the bitcoin world as Luke-Jr, recently insisted that a block size increase is not needed now and in the near future, given that the 1MB limit is already far too large for today’s blockchain use, given that all legitimate uses of the blockchain currently “amount to approximately 750k/block average.”

The price of bitcoin inched past $1,150 level during Tuesday morning’s trading.