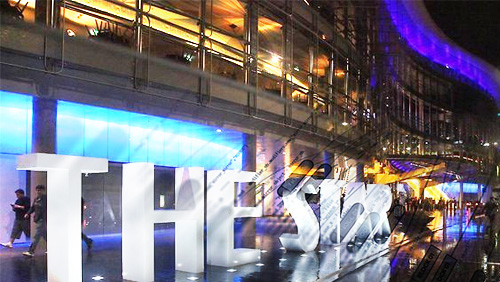 The Sydney Morning Herald reported that former NSW regulator Micheil Brodie is being wooed to be The Star Entertainment Group’s adviser on responsible gambling and compliance. The company has applied to the ILGA to have Brodie licensed as a key employee as required by the Casino Control Act.

What made the offer a bit controversial was the fact that it was during Brodie’s tenure when ILGA got involved in regulatory decisions relating to The Star and also rival Crown Resorts‘ planned $2 billion hotel and casino resort at Barangaroo.

Under the rules, former ILGA officials like Brodie cannot work for businesses holding a gambling license for four years after they leave the position.

The post-employment rule for ILGA officials was created “to ensure the integrity of regulation and to avoid scope for any real or perceived conflicts of interest.”

The state regulator declined to comment on the issue on Brodie’s possible employment in The Star, saying “”it would be inappropriate to comment.”

Brodie, for his part, sees nothing wrong to be hired by the Star because he, after all, was not reclassified as a key official after his former role was abolished. He also pointed out that the new job does not involve advising Star on gambling compliance matters.

The former chief regulator admitted that he was at first a little reluctant with the offer since it may leave him in a difficult situation.

“It’s about whole of group compliance. My expertise is in risk and regulation,” he explained, according to the news report. “From my point of view, as a person who likes to think he has good integrity, I’ve thought through what they want me to do with great care.”

A spokesman for The Star Entertainment Group said it “places a huge focus on compliance, regulatory obligations, responsible gambling and other associated risk areas”.

“To maximize excellence in this part of the business, The Star would welcome the opportunity to provide a broad group role for Mr Brodie, but this would be dependent on further discussions and advice from authorities,” he said. “He has a deep skills-set and would provide further robustness to a purpose-built team reporting in to our group chief risk officer.”