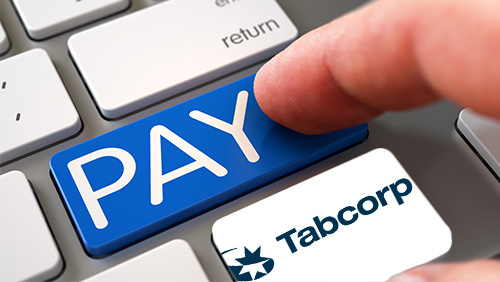 Several weeks ago, the Sydney-based company agreed to settle with the Australian Transaction Reports and Analysis Centre (AUSTRAC), after it found that Tabcorp failed to comply with the government’s Anti-Money laundering and Counter-Terrorism Financing Act (AML/CTF) for a total of 108 times over five years.

The Federal Court approved the settlement last week. The fine is believed to be the highest civil penalty imposed in Australian corporate history.

AUSTRAC claimed that Tabcorp “did not have an adequate program to monitor the risk for three years and failed to report to AUSTRAC suspicious matters relating to money laundering and credit card fraud on time or at all on 105 occasions,” according to an Associated Press report. 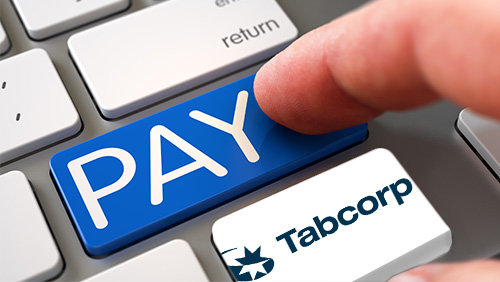 Tabcorp has agreed to pay the penalty and to also cover AUSTRAC’s legal costs, the amount of which wasn’t specified.

In a statement, Tabcorp chief executive David Attenborough said the company has “made a significant investment in enhancing its AML/CTF compliance over the last three years and remain focused on being the industry leader in regulatory compliance across all of our operations.”

The Sydney operator’s court tussle with AUSTRAC contributed to at 28 percent fall in its half-year profit to AU$59 million announced in February. Tabcorp said it had already paid A$20 million in costs related to the court proceeding. This time, the company said it “will recognize an expense in respect of the penalty amount in its financial statements for the year ending 30 June 2017,” noting that the expense will be treated “as a significant item.”