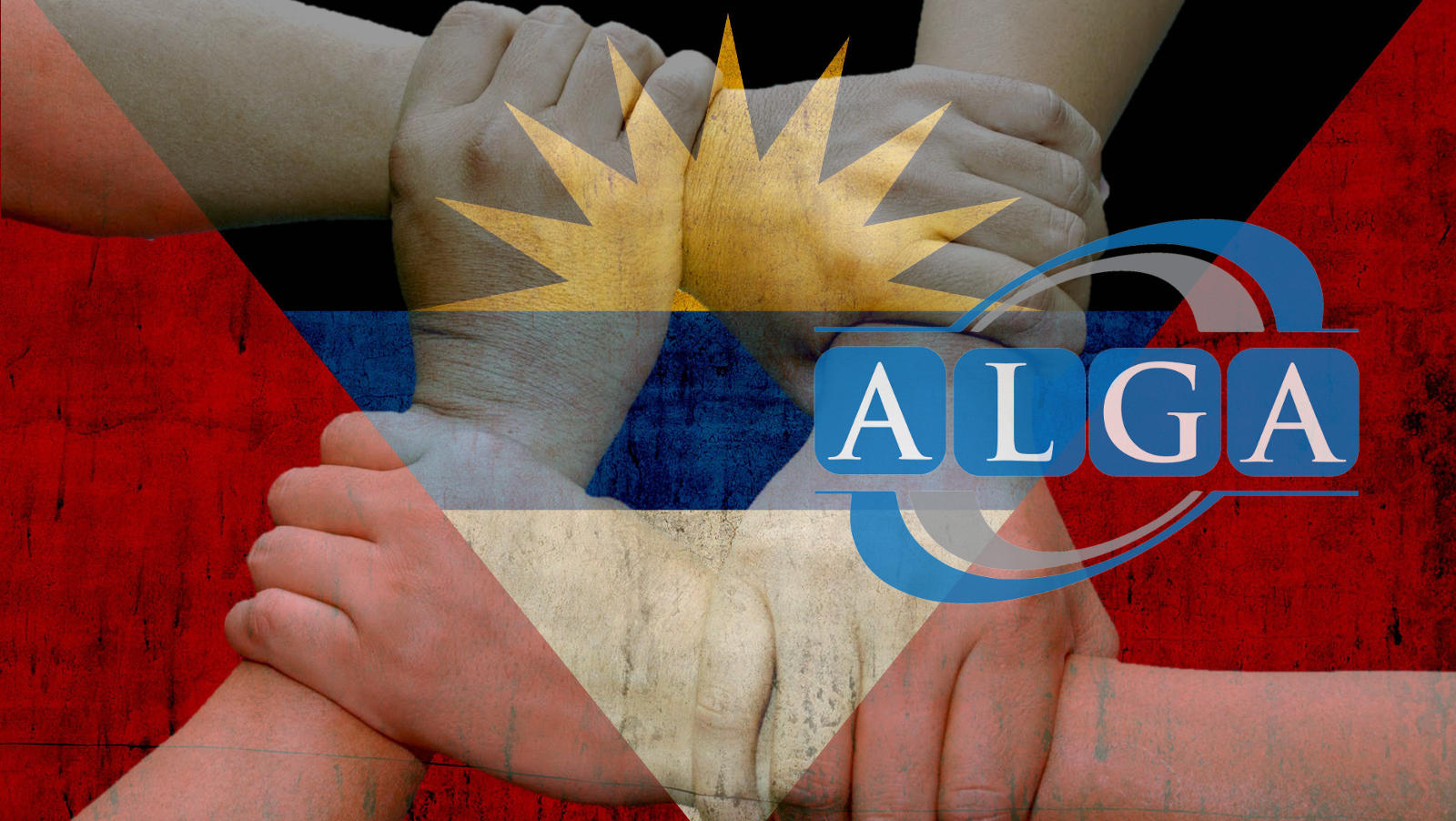 Nigel Pigott (pictured), president of the Antigua Leisure and Gaming Association (ALGA), recently unveiled the new group’s website Alga.ag. The site contains an unsparing assessment of the factors that contributed to Antigua’s decline as a licensing jurisdiction, while offering detailed proposals for assisting the government in turning this ship around.

Antigua has endured a decade-plus decline as an online gambling licensing hub, from a peak of nearly 200 licensees to just eight. The ALGA believes it’s not too late to pull Antigua back from the brink, but this will require “a fundamental re-evaluation of the country’s approach to the sector and its value-proposition to both existing and potential licensees.”

ALGA president Pigott told CalvinAyre.com that while restoring Antigua’s gaming industry to its former glories will be difficult, “there is no reason why the industry, the government and regulators should not come together to advance the structure of things to a more modern competitive international standard. Allowing Antigua to showcase all the great things that historically made and will continue to make it a premier place to do business.”

NEW LICENSES
The ALGA lays out six main recommendations, starting with the government forming a working group to engage with the ALGA and industry stakeholders to establish new categories of gaming licenses. The ALGA believes that “more granular and specific licenses with less onerous individual fees would increase the licensee base while removing a significant barrier to entry.”

ONE STOP SHOPPING
The ALGA believes the lack of a local ‘turnkey’ corporate services infrastructure group is deterring online gambling companies from considering setting up shop in Antigua.

The ALGA wants to work with the government, local law firms, accountancies and other companies to create or endorse an accredited corporate services group to provide a ‘one stop shop’ for everything from license application preparation to random number generator certification to audits and legal support.

The ALGA maintains that allowing Antigua-licensed operators to establish production infrastructure, including business process outsourcing (BPO) services, in jurisdictions where it is most efficient for their target markets would help establish Antigua as “the go-to jurisdiction for Asian-facing operations.”

REFRESH ANTIGUA’S IMAGE
Speaking of, the ALGA wants Antigua to reposition itself as the “Gateway to Emerging Markets,” including Asia and South America. This will require the government to modernize the marketing of Antigua’s online gaming proposition, something the previous administration neglected to maintain, leading to an erosion of credibility in the eyes of the global industry.

TAXATION
The ALGA acknowledges that Antigua suffers from a perception that it’s a ‘tax haven,’ and therefore proposes that the government adopt a new corporate taxation model based on 3% of net profit rather than on gross or net revenue, similar to that imposed on international banks under the International Banking Act 2016. This tax would have a floor of US $20k and a cap of $500k per operator.

The ALGA believes this tax plan will encourage businesses to establish themselves in Antigua, with the understanding that the loss-making initial period of any new enterprise won’t have to contend with additional tax burdens. The ALGA also proposes offering licensees tax credits to incentivize the hiring of local employees.

CRYPTOCURRENCY
The ability of Antigua’s online licensees to develop proper international financial services arrangements has been difficult, to put it mildly. This has had a sharply negative effect on operator margins, contributing to the flight of licensees from Antigua.

The ALGA is asking the government to develop and issue a policy regarding Bitcoin and other digital currencies that will encourage licensees from other jurisdictions to consider making Antigua their home.

Bitcoin has its detractors, but the ALGA lays out detailed arguments that swat aside preconceived notions regarding its use, and urges the government to follow the lead of the UK Gambling Commission, which treats Bitcoin transactions as any other approved payment method, subject to the same Know Your Customer (KYC) and Anti-Money Laundering (AML) requirements.

Antigua licensees are currently under the thumb of the Financial Services Regulatory Commission (FSRC), which has proposed additional KYC and AML requirements for Bitcoin transactions. The ALGA maintains that there is no incremental risk for Bitcoin deposits beyond that which exists for any other payment processing method.

NO TIME TO LOSE
Antigua’s online industry has been plagued by any number of external factors over the past decade, including the country’s protracted David v. Goliath struggle with the United States at the World Trade Organization.

But, as detailed above, the ALGA believes the means to overcome these obstacles are within the Antiguan government’s powers. Working together, the ALGA and the government can create a perfect storm of job creation, government revenue and economic stimulus through the injection of new capital.

The ALGA has welcomed the government’s plan to establish a new Gambling Authority to oversee industry activity, as the FSRC has demonstrated that it is fundamentally incapable of responding to the needs and realities of online gaming operators.

The ALGA believes the renaissance of Antigua’s gaming industry is possible, but it won’t happen on its own and small, incremental changes won’t be enough. With the government as a willing partner, the ALGA believes Antigua can regain its status as “the most progressive, forward-thinking and respected jurisdiction in the world for remote gaming operators.”