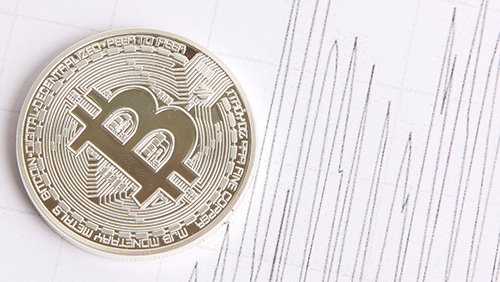 Cryptocurrency exchange Coinbase has announced that it will cease offerings its services to bitcoin enthusiasts in Hawaii.

The decision, according to the company, was due to the requirements of a new policy imposed by the Hawaii Division of Financial Institutions (DFI).

This means that for every one bitcoin that Coinbase holds for a customer in Hawaii, the exchange needs to have the equivalent cash value of that bitcoin—nearly around $1,200 at the moment—as redundant collateral.

“This policy is obviously untenable. No digital currency business—and frankly, no commercially viable business anywhere—has the capital to supplement every customer bitcoin with redundant dollar collateral,” Coinbase said, stressing that “DFI’s dollar-collateral policy does nothing to protect customer funds. To the contrary, compliance with this policy would siphon millions of dollars away from critical operations, recruitment and retention of expert staff, and constant reinvestment in the business necessary to guarantee the security of customer digital currency. We cannot accept this tradeoff.”

And this is why Coinbase said it is requiring its Hawaii-resident customers to close their accounts “within the next 30 days.” Those who refuse to close their accounts will have to send their funds to another wallet service, which is something that Coinbase is against since they “cannot recommend any service which meets Coinbase’s security standards and which is licensed to operate in Hawaii.”