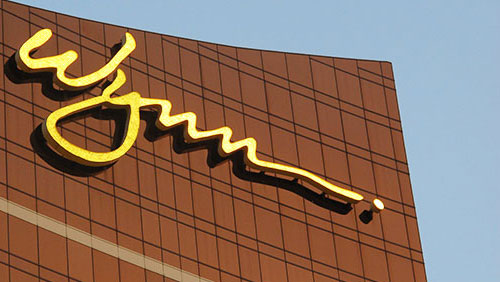 Billings will replace Stephen Cootey starting March 1, the Las Vegas operator said in a statement. Cootey, who held several Wynn financial positions since joining the company in 2014, resigned “to pursue other interests.”

Billings, who specializes in digital innovation, mergers and acquisitions and capital structure management, Billings has held leadership positions at Aristocrat Leisure Limited, including chief digital officer as well as managing director of strategy and business development, and at International Game Technology. He is also a director of Nyx Gaming Group. In 2012, Billings was the president of Zen Entertainment, which supplied Nevada online poker license applicant South Point Poker with its digital back end.

A certified public accountant, Billings was also an executive in the Investment Banking Division of Goldman Sachs, where he served numerous clients in the gaming industry, and he began his career in the audit practice of Deloitte & Touche. He received a Bachelors degree from the University of Nevada Las Vegas and a Masters of Business Administration from Columbia Business School.

“Mr. Billings is a highly respected veteran of both the gaming and banking industries, and brings extensive experience in business innovation to the company,” Wynn Resorts said in a statement.

Billings is the latest executive to join the Wynn Resorts’ management.

Over in Asia, Wynn’s Macau subsidiary—Wynn Macau—appointed  Ciaran Carruthers as the chief operating officer of the Wynn Macau property effective last January 9. Carruthers will be responsible for the day-to-day operations of our peninsula property and reports to Ian Michael Coughlan, president of Wynn Macau.

Carruthers previously served as senior vice president for property operations at Sands China. Prior to joining Sands China, Carruthers served as president and chief executive of Asia Pacific Gaming Consultancy and has also worked as a senior executive with Galaxy Entertainment Group Ltd.