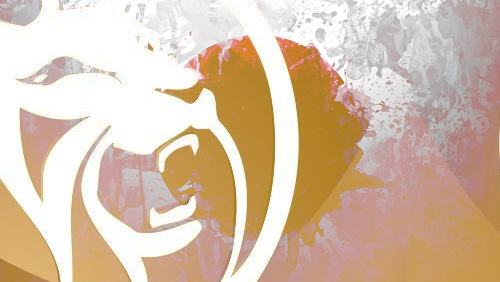 MGM Resorts is stepping up its efforts to enter what is poised to become the world’s second-largest casino market—Japan. And the company’s first order of business? Open a larger Tokyo office.

The Las Vegas-based casino operator is in the midst of expanding its presence in Japan, a move that could take 30 days to complete. MGM Resorts Chairman and CEO James Murren was quoted by Reuters saying that they “are going to have a larger office here in Tokyo.”

In fact, Murren said they already hired 15 new staffers in Japan, who will focus on areas such as market research as well as build connections with local companies. At least eight of the new staff will be based in Tokyo.

MGM Resorts was among the first companies that have thrown its hat into the ring for a chance to open one of Japan’s first integrated resorts. In November, Murren said they are willing to invest between JPY500 billion and JPY1 trillion (USD4.8 billion-USD9.5 billion) to open an integrated resort in Tokyo, Yokohama or Osaka by 2022 or 2023.

“We think there would be a tremendous amount of demand, and ultimately a public listing of these types of Japanese resorts would be very appealing,” Murren said at the time.

The operator, however, is bound to face intense competition for the Japanese IR license. Las Vegas Sands Chairman Sheldon Adelson recently announced that he is ready to spend as much as USD10 billion to build a casino resort in Japan, while Lawrence Ho said Melco Crown Entertainment is prepared to “spend whatever it takes to win.”

Japan may green light two to three casinos, with locations and operators chosen by 2019, but at the moment, how licenses will be awarded remains up in the air. Japanese lawmakers have also reportedly decided to take up the second IR bill during the fall special session in either October or November.