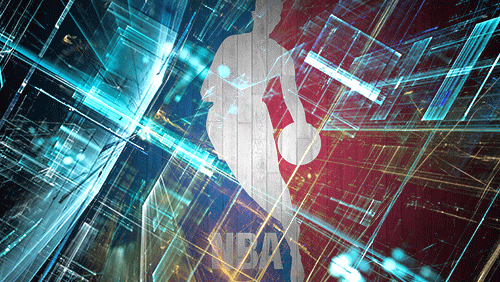 The National Basketball Association (NBA) is set to test the world of virtual sports as it announces its partnership with NBA 2K video game developer Take-Two Interactive Software for an official eSports league.

ESPN reported that the venture will pave the way for the NBA 2k eLeague, which both companies target to launch in 2018.

The eLeague will be patterned after most American sports league wherein there will be head-to-head competition and with a regular season, playoffs and a championship matchup. Although it is not yet clear which teams will participate, NBA said that it will be run by real NBA organizations.

“The popularity of NBA 2K with the young and growing eSports community provides a unique opportunity to develop something truly special for our fans and the gaming community,”NBA commissioner Adam Silver said in a statement. “We look forward to combining our best-in-class NBA team operators with Take-Two’s competitive gaming expertise to create a brand new league experience.”

Strauss Zelnick, CEO of Take-Two, said that “eSports is a growing segment of our industry, and we will aim to take the thrill of competition to exciting new heights through our partnership with the NBA.”

Both companies agree that eSports is a huge potential moneymaker.

“The financial consequences could be substantial,” Zelnick said.

For many pundits, the new venture of NBA is yet another clue on the league’s softening stance on sports betting. It would be recalled that NBA commissioner Adam Silver said in his New York Times 2014 op-ed that legal wagering was “inevitable” and thus “a different approach” was needed.

Coincidentally, the announcement of NBA’s eSports venture came at the same time as Major League Baseball commissioner Rob Manfred said the league is “reexamining” its stance toward sports betting.

From the pro-basketball league’s perspective, the tie-up make sense given that the eSports has been a source of financial replenishment for NBA athletes and owners, with multiple individuals affiliated with the league buying into eSports organizations over the past few years.

The list includes former Los Angeles Lakers player Rick Fox, who owns a League of Legends team; Hall of Famer Shaquille O’Neal, who is an investor in NRG eSports; NBA legend Magic Johnson, who holds a majority stake in esports organization Team Liquid alongside Ted Leonsis and Peter Guber, both of whom own NBA teams; and the Philadelphia 76ers, who bought Team Dignitas and Apex Gaming last fall.