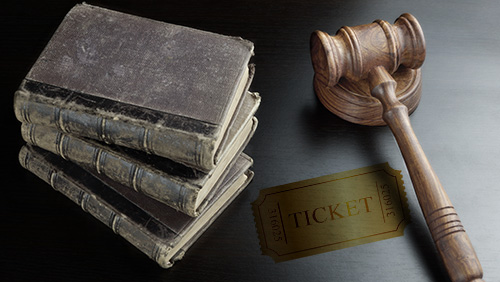 The Belleville News Democrat reported that the attorneys have accused Northstar of defrauding businesses that sold scratch-off tickets and lottery customers by manipulating the number of winning tickets available for purchase, among other things.

To prevent players from hitting the jackpot with large payouts, they alleged that Northstar intentionally discontinued scratch-off games before tickets are sold.

The lawsuit, which was filed on Monday in southern Illinois’ St. Clair County, didn’t state how much compensatory damages they were seeking from the lottery firm, according to the report.

“We allege that when Northstar realized that it was ahead of the consumer in a particular game, meaning it had sold a number of tickets that did not include the winner, it would stop the game and lock in its profits. The winning ticket never got sold,” Derek Brandt, one of the plaintiffs’ attorneys, said, according to the news report.

For the petitioners, Northstar should be prosecuted since the company’s compensation “was tied to the Lottery’s net income, thus giving Northstar an incentive to generate as much revenue as possible while paying out as little as possible in prizes and commissions. In short, Northstar had a profit motive in the Lottery.”

Northstar, which was formed by two longtime lottery vendors, was picked by Illinois in 2010 to manage the state lottery for 10 years after it made the biggest promises of profits. However, the lottery firm exited the deal as a result of a legal impasse over the state’s lottery policies that had greatly affected its revenues.

With Northstar’s departure, Illinois has opened the bidding process for private firms to manage its lottery business – which is considered to be the state’s bread and butter in funding schools, road and bridge repair and construction.