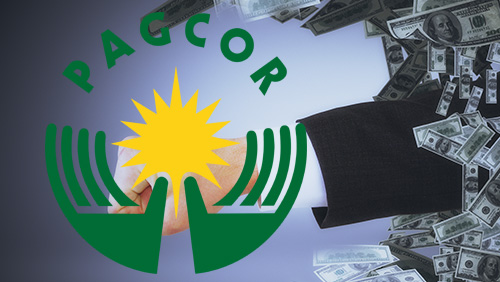 State-run Philippine Amusement and Gaming Corporation (PAGCOR) appears to be unscathed by Philippine President Rodrigo Duterte’s war on online gaming, with revenues soaring 17 percent by the end of 2016.

It would be recalled that the Philippine Supreme Court struck down the Revenue Memorandum Circular (RMC) No. 33-1013 of the BIR and ordered the tax agency to stop imposing corporate income tax on income from gaming operations of casinos duly licensed by PAGCOR.

In effect, the court decision will allow PAGCOR to revert to the original license fee structure of 15% and 25% tax (inclusive of the 5% franchise tax) for high rollers/junket and mass gaming respectively.

“Not only were we able to maintain our revenues, but we were actually able to improve it,” she said, according to the news report. “Even without these extraordinary income, PAGCOR would have still improved revenues in 2016 by about P4.5 billion.”

Good housekeeping, according to Domingo, also contributed to PAGCOR’s positive revenue growth. Under the new administration, Domingo pointed out that the agency’s operating expenses were capped at 25 percent of its revenue.

For 2017, Domingo said that PAGCOR will be relying on international gambling companies that want to set up their operations in the Southeast Asian nation.

PAGCOR has reportedly received “numerous requests” from US and European gambling operators since the state regulator introduced the Philippine Offshore Gaming Operators (POGO) license, according to Domingo.

“We want to focus on foreign markets,” she said. “PAGCOR gains through the licensing fees, and the Bureau of Internal Revenue also gains by collecting income taxes from these operators. And most importantly, they create value locally because of the local talent that they hire and the lease they have to pay for their operations.”