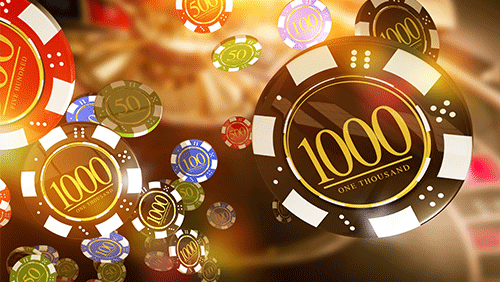 Delta Corp., India’s largest and only publicly traded gaming and hospitality company, has finally set an opening date for its casino in the Sikkim state.

ET Now news channel head of research Darshan Mehta tweeted on Monday a copy of the invitation from Delta Corp., which announced that the gaming and hospitality company is launching its Casino Deltin Denzong in the state’s Gangtok area.

Two state ministers, tourism and Civil Aviation Minister Ugen Gyatso and Public Works, Culture and Heritage Minister GM Gurung, will be present for the casino launch, according to the invitation.

The announcement came almost six months after Delta Corp. secured a provisional license to operate a casino in Gangtok.

The hospitality company announced in April that it has partnered with Hotel WelcomHeritage Denzong Regency for the Sikkim venture. Under the partnership, the hotel will lease the gaming space to Delta Corp., which, in turn, will be “responsible for the day-to-day operations and management of the new casino.” Three months later, Delta Corp. received Sikkim’s elusive approval to expand into the state.

Delta Corp. was initially eyeing to have the refurbishments completed in three months so that the premises will be “casino ready” before 2016 ends, and had planned to offer about 150 gaming positions in its new gambling establishment.