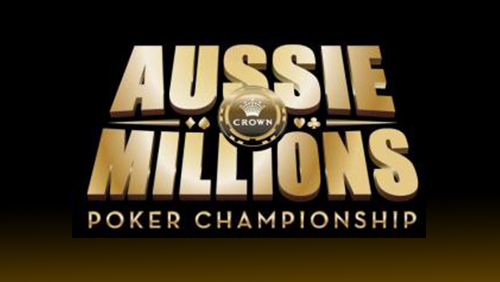 Asia-Pacific’s richest and most prestigious poker series to be live via poker professional Jason Somerville’s Twitch.tv account from Friday 27 January to Sunday 29 January 2017

With a reputation that ranks it alongside the highly-acclaimed World Series of Poker, the Aussie Millions is the marquee event on the Asian-Pacific poker calendar. Since its inception in 1998, the tournament has grown into a major stop on the international poker circuit for the world’s greatest poker players.

Twitch.tv, the world’s fasting-growing social video platform with more than 100 million members, will offer a unique and interactive Aussie Millions viewing experience for poker enthusiasts everywhere. Somerville will be streaming the 2017 Aussie Millions exclusively through his channel on Twitch.tv from Friday 27 January to Sunday 29 January 2017. 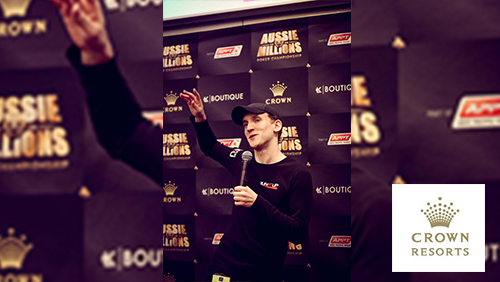 Jason Somerville said “I’m honored and thrilled to be partnering with Crown Melbourne to showcase the 2017 Aussie Millions once again on Twitch. The Aussie Millions is one of the most premiere and prestigious poker tournaments on the planet and I’m excited to present the action once again to fans around the globe. Last year’s broadcast was the most-watched live poker Twitch event of the year and I’m certain this year’s shows will be even better.”