Home / Business / Duterte to gambling sites: get POGO license or get out 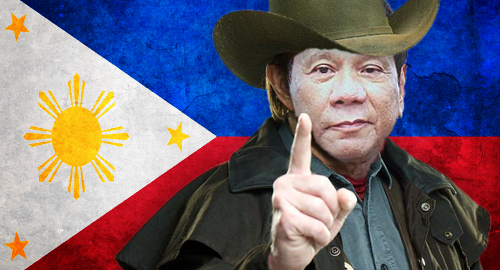 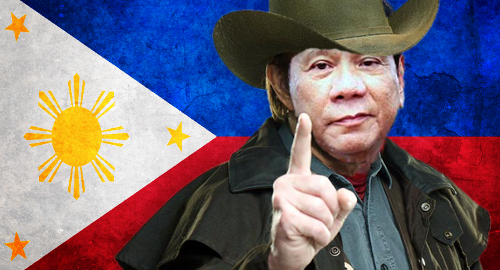 Following Duterte’s public pronouncement on Thursday that he’d ordered the “closure of all online gaming,” Justice Secretary Vitaliano Aguirre II told reporters that he’d been given “a marching order to investigate the PEZA (Philippine Economic Zone Authority) and online gambling.”

While Aguirre added that the scope of his authority was still being drafted by Executive Secretary Salvador Medialdea and Special Assistant to the President Bong Go, Aguirre’s reference to PEZA suggests Duterte doesn’t intend to scrap the new Philippine Offshore Gambling Operator (POGO) regime.

Until recently, most Asian-facing online gambling sites based in the Philippines held licenses issued by the Cagayan Economic Zone Authority (CEZA). But this year saw the Philippine Amusement and Gaming Corporation (PAGCOR) launch the POGO program, which handed out its first licenses this month.

On Thursday, Duterte said whoever leads PEZA “gets about P300b (US $6b) selling the umbrella-type license.” Duterte said he’d yet to appoint a new PEZA overseer because he was “worried about putting somebody there who is corrupt.”

Duterte also revealed that he’d asked the National Bureau of Investigation (NBI) to arrest the current PEZA head but the NBI said it needed to first build a case to justify the arrest. Duterte didn’t name any official by name, but Justo Porfirio Yusingco has acted as PEZA’s officer-in-charge following this summer’s resignation of Lilia de Lima.

LAM HANGOVER
Duterte’s ire has been fueled by revelations regarding the unauthorized online gambling operations that fugitive casino operator Jack Lam was running out of his Fontana Casino in the Clark Freeport. Through his attorney, Lam claimed his online operations held a CEZA license, a claim CEZA subsequently denied.

Lam also failed to pay taxes on his online earnings, while paying only 10% of what he should have paid on his land-based casino earnings. This week, Duterte ordered the seizure of Lam’s Philippine gaming assets to ensure the government could collect on what it believes it is owed.

PAGCOR’s POGO regime was designed in direct response to Duterte’s original anti-online statements this summer, which highlighted the tax revenue the state was foregoing due to the lack of concrete data regarding CEZA licensees. It’s worth noting that Duterte’s Thursday comments came as he was approving the country’s 2017 national budget.

Government sources told CalvinAyre.com that CEZA had been lobbying hard to convince the government to allow it a five-year grace period in which to wind down its online licensing regime. The government had reportedly countered with an offer of a one-year phase-out, and Duterte appears to have lost patience with CEZA’s unwillingness to bend on its preferred exit strategy.

Bottom line, Duterte’s message to Philippines-based Asian-facing online operators is simple: if you don’t already have a POGO license, either get one quick or get out of Dodge.