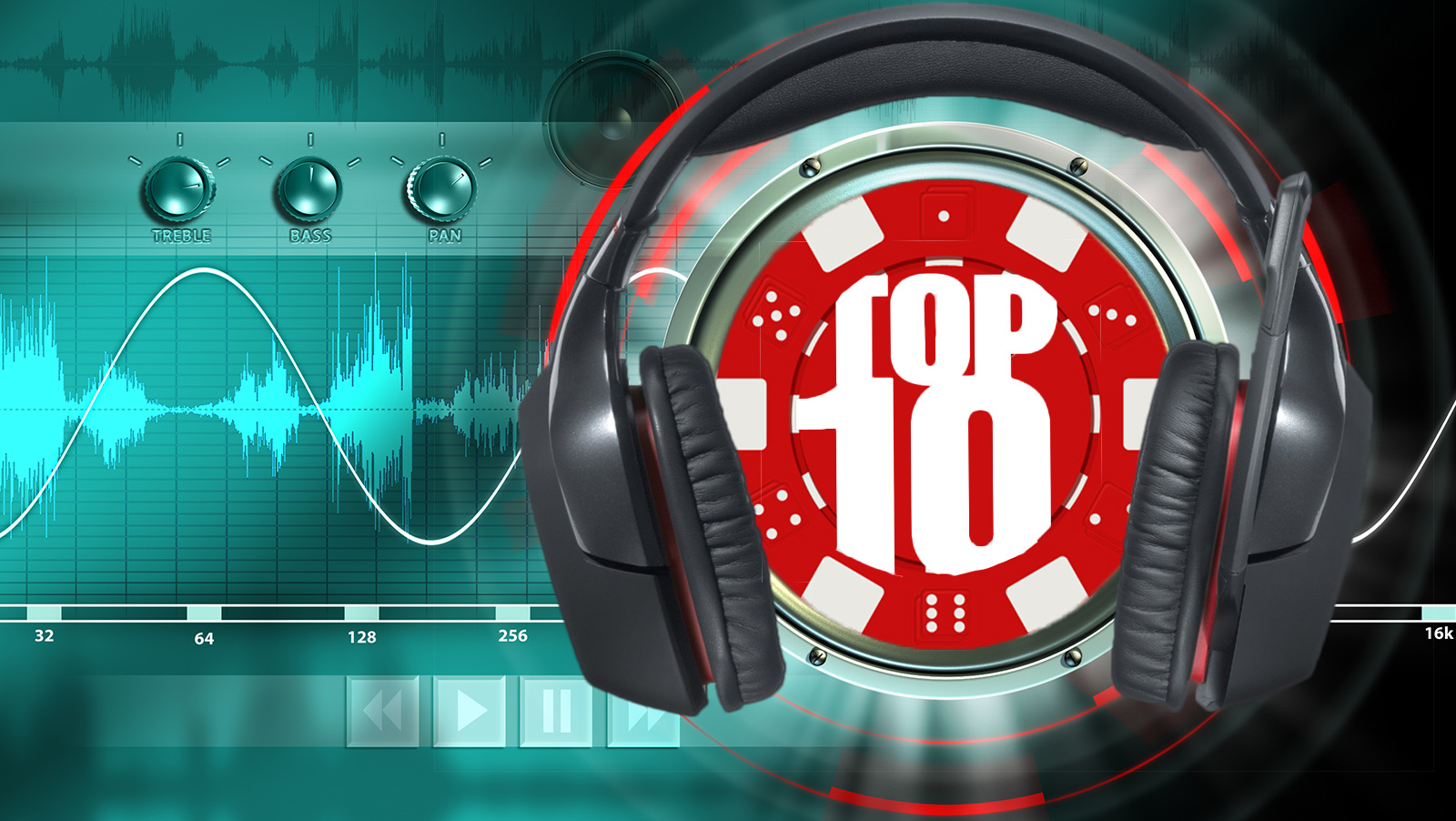 Lee Davy looks through the 2016 archives to pull out his favourite interviews including sessions with the likes of Daniel Negreanu, Fedor Holz and Roman Romanovsky

My English teacher gave me top marks in Oral because “I talked too much” so it’s no surprise I ended up here.

The best conversations always occur when my guests are unafraid to show their vulnerability. It puts me at ease. And when I looked back through my favourite interviews of 2016 vulnerability was everywhere.

In no particular order:-

Daniel’s openness and willingness to answer any question creates depth that you won’t find with many poker players. Not even PokerStars can control his tongue. I like that about Daniel.

I particularly enjoyed our conversation on the political correctness of poker players airing their opinions on social media.

Fatima Moreira de Melo: Inside The Mind And Heart of an Olympian

Fatima Moreira de Melo is another person with the confidence to speak her mind. When interviewing a woman, I am always extra cautious about my line of questioning. I don’t have this filter with Fatima.

When we spoke for the first time, she put me at ease instantly. She is humorous, intelligent and worldly – perfect ingredients for a good old-fashioned chunder.

“I connect easiest with someone if they are open minded, non-judgmental, and we can have differing views and different perspectives. I have to feel free to say whatever I want in a conversation without feeling judged.” Said Fatima.


There is a reason she searches for these values and behaviours in a person.

They mirror her own.

Fedor Holz On Why His Future Will be Away From Poker

We will look back in 50-years time and talk about the moment when Fedor Holz took the poker world by storm. So I feel incredibly fortunate and grateful to have interviewed him this year.

What I remember most was his depth of his approach to life. I kept thinking to myself, “I was only thinking about girls, drugs and drink at that age.”

He is not only a talented young man but also very sagacious. I am sure he has made many mistakes and bad decisions in the past few years, but when talked to him I came away knowing he was on the right path.

This interview was one of the only times I have asked very short questions and let the interviewee do the work. And it was perfect for what was an in-depth look at the future of online poker.

I was impressed by Ryan’s love of the technology that underpins digital currency, his understanding of how the poker industry ticks and his unwavering confidence that Virtue Poker will be the most disruptive influence in the poker industry in the past decade.

Roman Romanovsky on Doing The Most Good You Can Do

Similarly to the reasons I loved the Fedor Holz interview, I picked this one out because I was impressed by the thought process of one so young.

Roman’s decision to commit his life to serving others, in the realm of effective altruism, at such a young age is remarkable. His impact on the world cannot be understated. He won’t be in poker forever, but he is proving to be a very effective leader while he is here.

Shannon Shorr: Finding Vulnerability in the Midst of a DownSwing

This interview took place in the Rio hallway during the World Series of Poker (WSOP). My only regret is the length of our discussion. The interview reminded me of the importance of building relationships within the community.

I caught Shannon in a blue mood, which makes for a great interview, but had he not known me he would have passed and got on with his life. Instead, we get a glimpse into the internal struggles of a man who loves the game so much and yet still draws blood during his regular battles with variance.

Alex Fitzgerald: Why The Chocolate Thunder Dunk Will Never Win You The Game

I much prefer to talk about the person rather than the game. I guess that’s because I know more about people than I do about poker. But I couldn’t run away from the game with this one because I was interviewing Alex in connection with his new book.

Alex made it easy for me. His love for the game and the way he breaks concepts down made me feel at ease. He also opened up about his personal life and understood – having just written a book – the importance of the narrative and that helped make this one of my favourites.

Kat Arnsby: A View From Both Sides of The Table

I could see myself going to her house for a cup of tea talking about hormones, heroes and houseflies. What I like about Kat is her abrasive honesty. She is a no holds barred kind of lady.

She splatters her views with humour, but there is also a serious side to her that comes from a long time working in every area of this industry. Kat is a grinder. If I ever want to learn what’s going on at the rock face, it’s Kat who I will ask.

I always love speaking to Evan. He has a positive aura, and I always get the impression that he looks forward to our conversations. This dynamic helps the conversation flow and produces great interviews.

Evan is a deep thinker and takes care of his mind, body and soul. It enables us to talk about a side of poker – the mental game – that doesn’t get enough exposure.

You can buy an online poker training site subscription or join a forum to find out the technical inner working of the best players. But to learn how to handle the shit when it starts flying is a different prospect. Evan gives you that view.

I wasn’t planning to interview Maria, but she captivated me as she delivered pitch perfect answers to a Chinese media crew at the World Series of Poker.

I nabbed her afterwards, and I know our time together moved into her personal time. She never complained; never intimated that we should end the discussion, and the depth of her answers remained the same.

Maria is a very thoughtful and professional person, but she is also unafraid of moving into her personal life and sharing what it feels like to be one of the leading lights for female players.