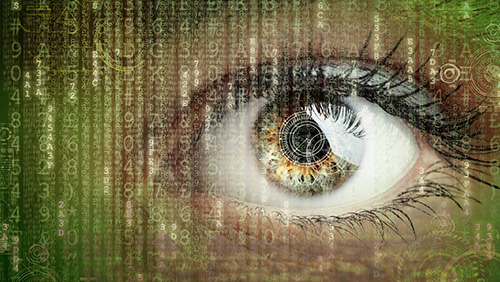 The Nevada Gaming Commission has given Inspired Gaming the green light to situate their virtual sports machines in Nevada sportsbooks after passing a technical test last week.

Do you wanna hear how I lost £500 betting on a virtual football game?

I was working on the railway at the time as a shift supervisor. It was Saturday night; the quietest night of the week so I brought my PlayStation, FIFA99 and five movies from Blockbusters.

It must have been 2 or 3 in the morning when I decided to create a FIFA tournament where I would choose to play one team and let the computer play against itself for the other games. It sounds like madness, but I was enjoying it until a train driver returned from duty to disrupt things.

“What are you doing?” He asked.

“But it’s a computer game.”

“Why are you watching a computer game?”

And so he took a seat and watched a few matches with me.

“Why don’t we have a bet on the next match?” he asked.

I lost the next five matches, all backing Manchester United, at £100 a pop, and neither of us lifted up a game controller. And if you would have seen us both jumping up and down in our seats by the time the sun had come up you would have thought we were watching the World Cup Final.

“There’s something to this virtual football,” said the train driver as he left for some much-needed kip.

It seems it’s not just bored railway workers that can see the value in virtual sports. Inspired Gaming has some of the best games on the market including Rush Football, a boxing game supported by Mike Tyson and a basketball game backed by Shaquille O’Neil in the works.

These types of games can generate income 24/7 as the simulations keep on running. The games are designed using a fancy algorithm that keeps things fair but also realistic. And this week Inspired Gaming moved up in the world after getting a foothold in the Nevadan gambling market.

Inspired Gaming has received regulatory approval from the Nevada Gaming Commission (NGC) after a successful technical field trial at William Hill sports books in the state.

Steven Rodgers, CCO, Inspired Gaming called the approval ‘fantastic news for the company’ before asserting that the deal confirmed Inspired as ‘the world leader in Virtual Sports.’

I wonder if Rodgers ever worked on the railway?