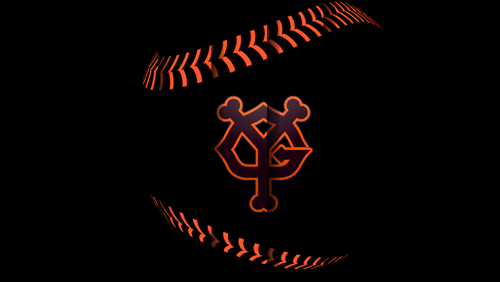 A Japanese court has sentenced former yakuza member Yoshimasa Sakai to prison in connection with charges of taking bets on baseball games that involve ex-players of the Yomiuri Giants, Kyodo reported.

According to the news outlet, Tokyo District Court Judge Yuko Ito ordered the 37-year-old to spend 18 months in prison, suspended for three years.

Sakai, an ex-member of Japanese crime syndicate Yamaguchi-gumi, was found guilty of collecting some ¥1.27 million ($11,093) in bets on baseball games. According to the court ruling, the man took commissions from bets placed on 22 professional and high school baseball games between March and October 2014.

“His criminal offense was chronic and the amount of money was not small,” Ito said in the ruling. However, the judge noted that Sakai is already “remaking his life” after reflecting on his actions and breaking from the syndicate.

Sakai, along with two others, was arrested in September 2015 on charges of collecting money from several people, including former restaurant operator Satoshi Saito, who, in turn, took commissions on bets from three former Giants pitchers—Shoki Kasahara, Satoshi Fukuda and Ryuya Matsumoto.

Kasahara, Fukuda, and Matsumoto were banned indefinitely from playing after admitting to betting on games, while Kyosuke Takagi received a one-year ban—a relatively lighter sentence “due to the brief period of his involvement after cutting off ties with Kasahara,” according to Japanese media outlets. Takagi previously told police he stopped wagering after he lost between ¥500,000 and ¥600,000.

Gambling, including most sport betting, is still considered illegal in the country, and the Giants’ gambling scandal came at a time when the country is bidding for baseball’s inclusion to the 2020 Olympics. The scandal has prompted three of Yomiuri Giants’ top officials—owner Kojiro Shiraishi, team chairman Tsunekazu Momoi and team adviser Tsuneo Watanabe—to resign from their positions. Watanabe, who is considered as a powerful figure in the Japanese baseball world, was the owner of the club until he resigned in 2004.