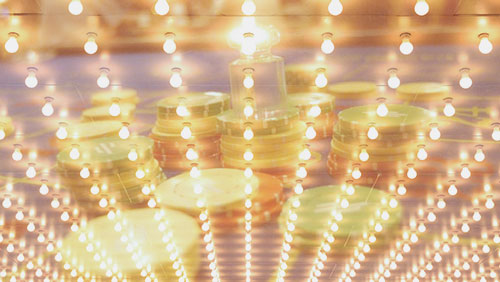 The casino vessels in Goa are on the verge of sinking, thanks to Prime Minister Narendra Modi’s demonetization surprise.

Several weeks ago, the Indian government announced that they are scrapping 1,000 and 500 rupee notes as part of its anti-graft and corruption crackdown as well as to flush out tax evaders in the country.

The sudden announcement left many sectors stunned, especially the casino vessels moored off the shores of the state of Goa. According to the Times of India, the limited availability of cash has forced many offshore casinos to shut down their operations temporarily.

A casino employee told the news outlet, “The business has been low ever since the announcement was made and has not improved till now.”

Casino management initially allowed payments in the demonetized currency, but that decision was rolled back after the vessels started running short of currency notes.

“As the crux of the operations is based on exchange of currency in cash, there are not many customers now. Also, there is a short of 100 notes and even if one has a 2,000 note, we are facing a problem in giving change,” the employee said, according to the report.

Casino Pride, which operates two vessels in Goa, said “the casinos remained shut for two-three days as the business was low.”

Goa chief minister Laxmikant Parsekar admitted that casinos “are likely to get affected” by the demonetization, but he allayed the fears of casino operators against the demonetized currency.

“All those with black money will be affected. Those with clean money need not worry,” Parsekar said.

There are five floating casinos—Deltin Royale, Deltin Jaqk, Pride of Goa and Pride of Goa 2—operating on the Mandovi river. The fleet of berth casinos, however, only have until March 31, 2017, to find a new location to call home. There had been offers of relocating to the Zuari river near Chicalim, located about 3km from the Dabolim international airport, but the casino owners have yet to sign on.