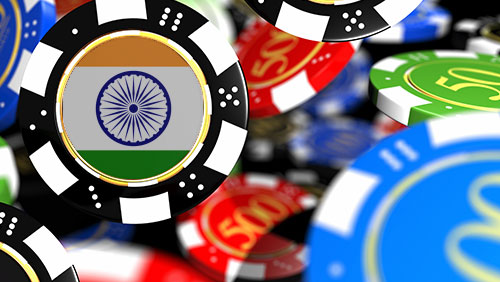 The Times of India reported that the demonetization of 1,000 and 500 rupee notes was part of the government’s anti-graft and corruption crackdown and to reportedly flush out tax evaders in the country.

But the drastic move of the Finance minister has left offshore casinos reeling from significant dip in its operations. Part of the problem was they had been running short of currency notes to reward the winners since most of them are unwilling to accept the demonetize bank notes.

They don’t believe that demonetizing money is the best way to get the crooks in the government.

“So you want to catch a thief, and to do so, you light your house on fire. The thief may be caught, but your house has been burned,” an offshore casino operator, who refused to be identified, told the news website.

For now Goa casino operators are divided in implementing the government’s directive. While some casino operators have stopped accepting notes of 500 and 1,000 denominations, others continue to accept the scrapped currency notes up to a specified limit.

“Our company seniors have directed us to accept 500 and 1,000 notes for now, but with an upper limit of 5,000. No one can buy chips worth more than that and this is applicable to payments also made by credit cards,” said a casino employee, adding that winning proceeds are also paid to punters in the denominations of 500 and 1,000.

Should the decline of casino operations continues, Dipak Bandekar, commissioner of commercial taxes, warned that state coffers may take a hit.

“We are receiving information of casino operations being hit,” he said.

Chief Minister Laxmikant Parsekar, however, allayed the fear of casino operators against the demonetized currency. “Casinos are likely to get affected. All those with black money will be affected. Those with clean money need not worry.”