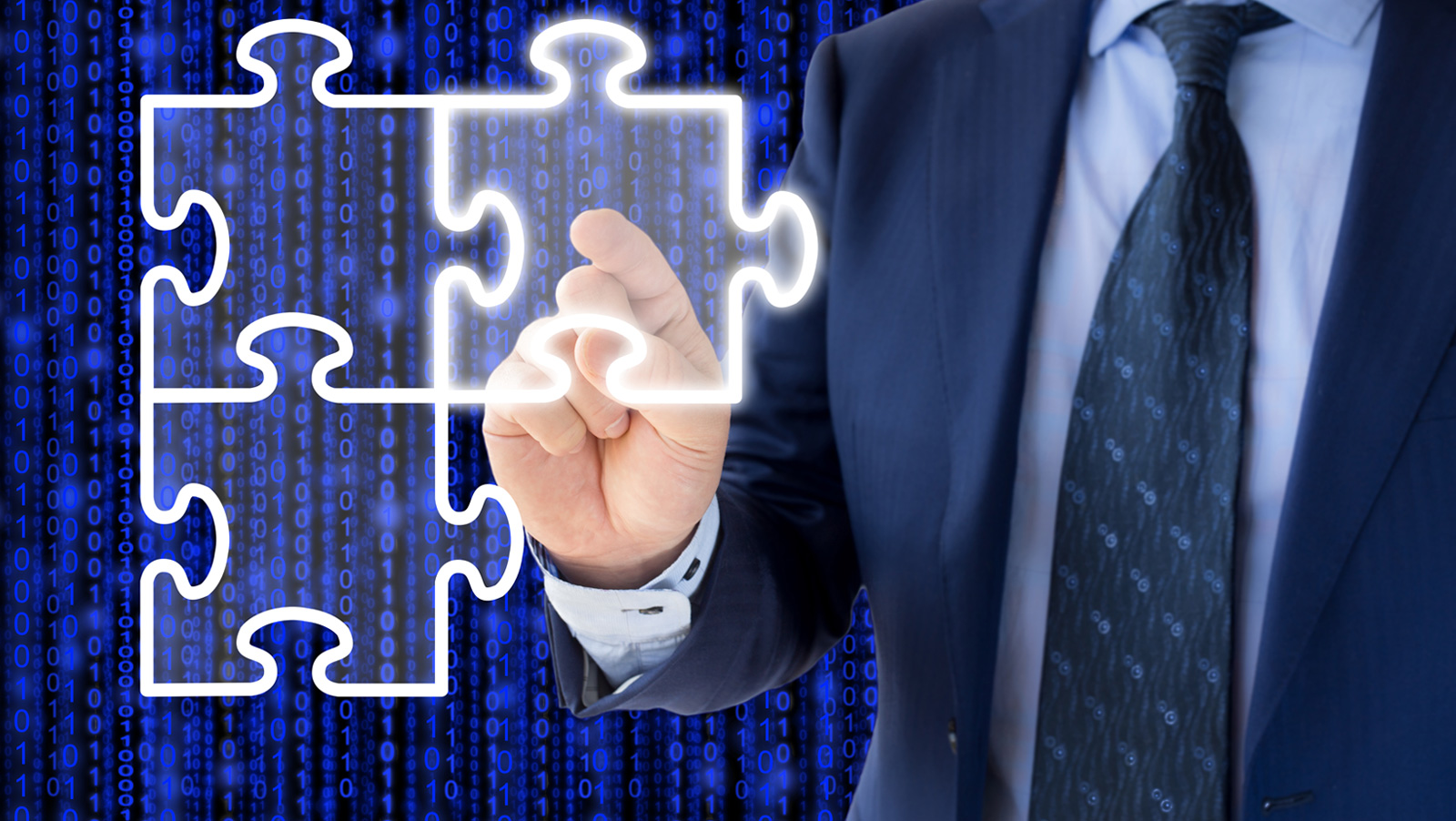 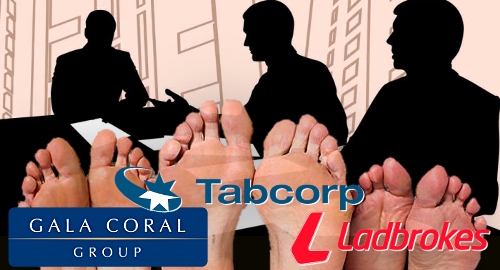 The Mail on Sunday issued a report this weekend claiming that Ladbrokes Coral were planning a “multi-billion pound bid” to acquire the Australian operator. Lads-Coral is said to have appointed advisers over the last few weeks – likely the minute the UK competition watchdog formally approved their own merger – to develop a proposal to submit to Tabcorp stakeholders.

Ladbrokes and Tabcorp have been down this road before. In January, Australian media reported that Lads had made similar acquisition overtures in late 2013 but Tabcorp CEO David Attenborough, himself a former Ladbrokes exec, was said to have rebuffed these advances without too much consideration.

Tabcorp is in the middle of its own proposed merger with Aussie betting and lottery giant Tatts Group but Lads-Coral reportedly has no interest in acquiring Tatts’ operations. A source told The Mail that Lads-Coral’s plan is to submit their takeover bid before Tabcorp stakeholders can weigh in on the proposed Tabcorp-Tatts union.

The report of Lads-Coral’s interest comes hot on the heels of Friday’s news that Tabcorp had acquired a 10% stake in Tatts. The share purchase was widely perceived to be a preemptive strike at anyone attempting to submit a rival bid for Tatts.

Ladbrokes entered the Australian market in 2013 via its acquisition of the parent company of online operator Bookmaker.com.au. While Lads’ Aussie business remains small, it reported revenue rising nearly 90% in its Q3 results. Meanwhile, Tabcorp entered the UK market in August via its Sun Bets online betting joint venture with media giant News Corp.

The Lads-Coral-Tabcorp rumor suggests that the merger mania that has gripped the UK online gambling market over the past 18 months or so is far from over. Given its international implications, regulatory approval would likely be a far more involved process, and it’s questionable whether Lads-Coral stakeholders would welcome such a major corporate distraction, having just emerged from their own year-plus merger process.

TABCORP PUSHING OMNI-CHANNEL INCENTIVES
In other Tabcorp news, the company is attempting to boost its digital business by offering incentives to retail partners who encourage customers to open online accounts. Pubs, clubs and other venues that host TAB betting operations are being offered not only commissions for new digital account registrations but are also in line for a cut of revenue derived from those new digital partners.

Tabcorp’s new incentive program underwent a successful trial in the Australian Capital Territory, where the company holds a retail betting monopoly, and the program has since been expanded to New South Wales and Victoria. Across Australia, TAB has a presence in around 3k venues servicing up to 2m customers, but the company believes there are an additional 3m venue customers that have yet to embrace TAB betting.

The Australian Financial Review quoted Tabcorp’s head of wagering Craig Nugent saying the commissions had eliminated the “angst” that existed among TAB’s retail partners regarding their promotion of online betting. Nugent said the company was now “signing up people in venues at 10 times the rate we used to.”