Authorities in Malaysia are not letting up in their war against illegal gambling. 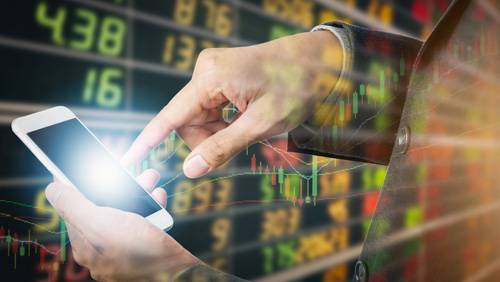 This year, the Malaysian Communications and Multimedia Commission (MCMC) started terminating mobile phone numbers linked to text messages promoting gambling activities in the country. On Wednesday, the Bernama news agency reported that the commission has canceled a total of 12,449 phone numbers in September—up from the over 8,000 phone numbers terminated in April. The numbers were reportedly used to promote illegal gambling operations via short messaging services (SMS).

MCMC Minister Salleh Said Keruak said the commission has received a total of 1,161 online gambling promotions-related complaints from the public from 2015 until September, which resulted in the termination of some mobile phone numbers. The commission operated under Section 263(2) of the Communications and Multimedia Act 1998, which allows services providers to terminate phone numbers that have found to be involved in sending out gambling-related SMSes.

The SMSes, according to the minister, did not target specific users. Instead, they were sent out as spam messages to random phone numbers.

“MCMC also cooperates with telecommunication service providers in tracking down the spread of such SMSes to protect the privacy of users. Service providers have also provided a screening system to block the transmission of SMSes promoting online gambling activities,” Salleh said, according to the report.

Last year, the MCMC claimed the rise of SMS gambling promos was an indication of the success the government was having in stamping out illegal gambling websites. Through February of this year, Malaysia claimed to have blocked 399 such sites, putting it on pace to surpass the 2,200 sites it suppressed in 2015.

In April, Malaysia’s deputy prime minister announced that the government would rewrite the nation’s gambling laws to allow for harsher penalties for illegal gambling operators, with a particular eye towards online operators.