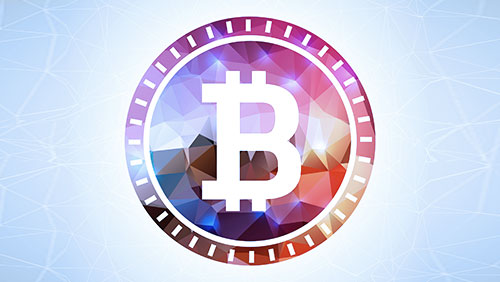 Cryptocurrency is of great concern to Italy, so much so that lawmakers in the country have filed a bill that could pave the way towards banning “fully anonymous cryptocurrencies” in the European nation.

Stefano Quintarelli, IT expert and a member of the Italian Parliament, tweeted last week that “in 14 MPs we proposed a bill in Italy to ban fully anonymous cryptocurrencies.”

The announcement coincided with the launch of a new digital currency called Zcash, which promises a “strong focus on anonymity,” making it a strong contender for older and established alternative coins.

Italy isn’t the first country who is not overly keen on the idea of digital currency. The Italian government allows bitcoin use without a specific regulation, but they frown upon other currencies that could gain mainstream popularity, like in the case of Zcash.

However, the proposal to ban anonymous cryptocurrencies might not be the best move for Italy, which is bracing itself for a looming financial crisis. Still, it will be a long time—if it does happen—before the bill turns into law.

In the United States, the father of Coin.mx operator Anthony Murgio, has pleaded guilty to a charge of conspiracy to obstruct an examination of a federal financial institution, Reuters reported.

Michael Murgio admitted to writing a letter containing false information to credit union regulators in 2014 as part of a plan to gain control of a New Jersey-based credit union.

The younger Murgio was arrested in 2014 in connection with the operation of Florida-based digital currency exchange Coin.mx. The exchange, which was tied to a plot to hack financial institutions like JPMorgan, was shut down in 2015 after Murgio and his cohorts were charged with unlawful money transmission and money laundering.

Anthony Murgio was indicted on money laundering charges, and was also accused of acting as a financial conduit for a global cybercrime network—an allegation that he had denied.

Popular digital currency bitcoin opened the week on a high note, trading at $693.38 early Monday morning, with a trade volume of $14.71 million.