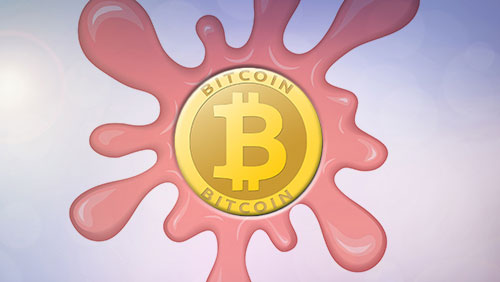 This week saw digital currency enthusiasts celebrate as bitcoin settle back in the $650 price range on major bitcoin exchanges. Well, analysts say bitcoin users may have to stock up on champagne bottles: the popular digital currency is poised to hit another sweet spot.

Investors and traders have been attributing the recent surge in the price of bitcoin to the hearty demand from the Chinese market due to fears of the Chinese yuan devaluation. But some financial experts believe that what is actually driving the demand for cryptocurrency is the Chinese government’s tightening regulations on wealth management solutions.

Bloomberg recently reported that the central bank of China has started the trial monitoring of banks’ off-balance-sheet wealth management products (WMPs) under its macro-prudential assessment system. The goal, according to Citigroup analyst Judy Zhang, is for regulators to better “control the pace of broad-based credit supply.”

For the digital currency market, this news may lead to another price break.

Citigroup said this so-called shadow-banking system is expected to cover an estimated $1.9 trillion worth of assets, which—if even just a portion of these funds was allocated to bitcoin—could act as a catalyst for another price surge.

Demeester’s analysis was echoed by mainstream financial outlets, such as Zerohedge, which noted, “Should the crackdown on WMPs persist, it may be just the catalyst to push bitcoin above its recent multi-year highs just why of $800 hit earlier this summer.”

Bitcoin is being touted as a “safe haven” asset, one that benefits in times of macroeconomic uncertainty. In this case, millions—or even billions—worth of Chinese yuan may soon circulate in bitcoin exchange markets globally as more and more mainstream investors and high profile traders look for alternative assets of value.

The price of bitcoin rose to $686.43 during early Friday morning’s trading, with a trade volume of $9.26 million.