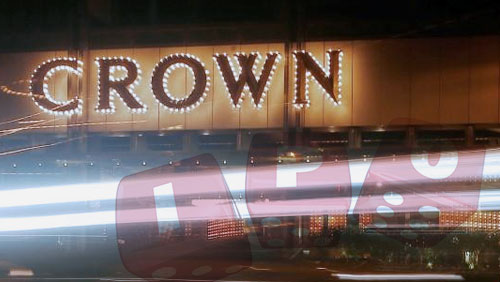 Australian casino operator Crown Resorts is pushing ahead with its plan of demerging international operations, despite growing concerns following the arrest of some of its employees in China.

In a filing to the Australian Securities Exchange on Friday, the company announced that “work on the proposed demerger, in particular, to obtain all the necessary approvals, consents and waivers from third parties, including from governments and gaming regulators, is ongoing.”

The casino operator signaled in June that it is planning to put most of its international business interests into a new listed vehicle.

The casino operator also mentioned back in June that it exploring a potential initial public offering (IPO) for a separately listed property trust for its Australian hotels.

The Crown board endorsed the IPO plan of a real estate investment trust that would own a 49 percent in some of its Australian hotels, while Crown Resorts will retain the remaining 51 percent. The IPO plan will likely include the casino operator’s Crown Promenade hotels in Melbourne and Perth as well as the Crown Metropol hotels in Melbourne and Perth.